You Are Here: Key Visual 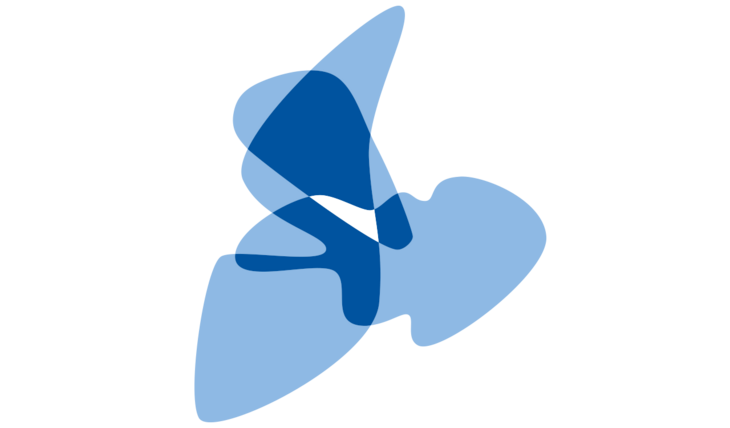 In keeping with the anniversary’s motto, the key visual also features another triad.

We see three areas that strongly reflect the University’s development: the central area, which will have extended to Hörn by then; Campus Melaten, which the University has rapidly expanded over recent years; Campus West, which makes RWTH’s future development possible.

At the same time, the key visual expresses that everything has grown together over the years, and continues to grow together, that RWTH, despite being somewhat scattered around the city, still represents a grown unity. Finally, in a figurative sense, it also shows that the individual disciplines have long since overlapped and now very happily interact with each other.

In the profile areas, for example, there are no borders between the faculties – everyone comes together, the overlapping areas of interest are huge, and modern research is conducted in an interdisciplinary manner – this is evident everywhere at RWTH.