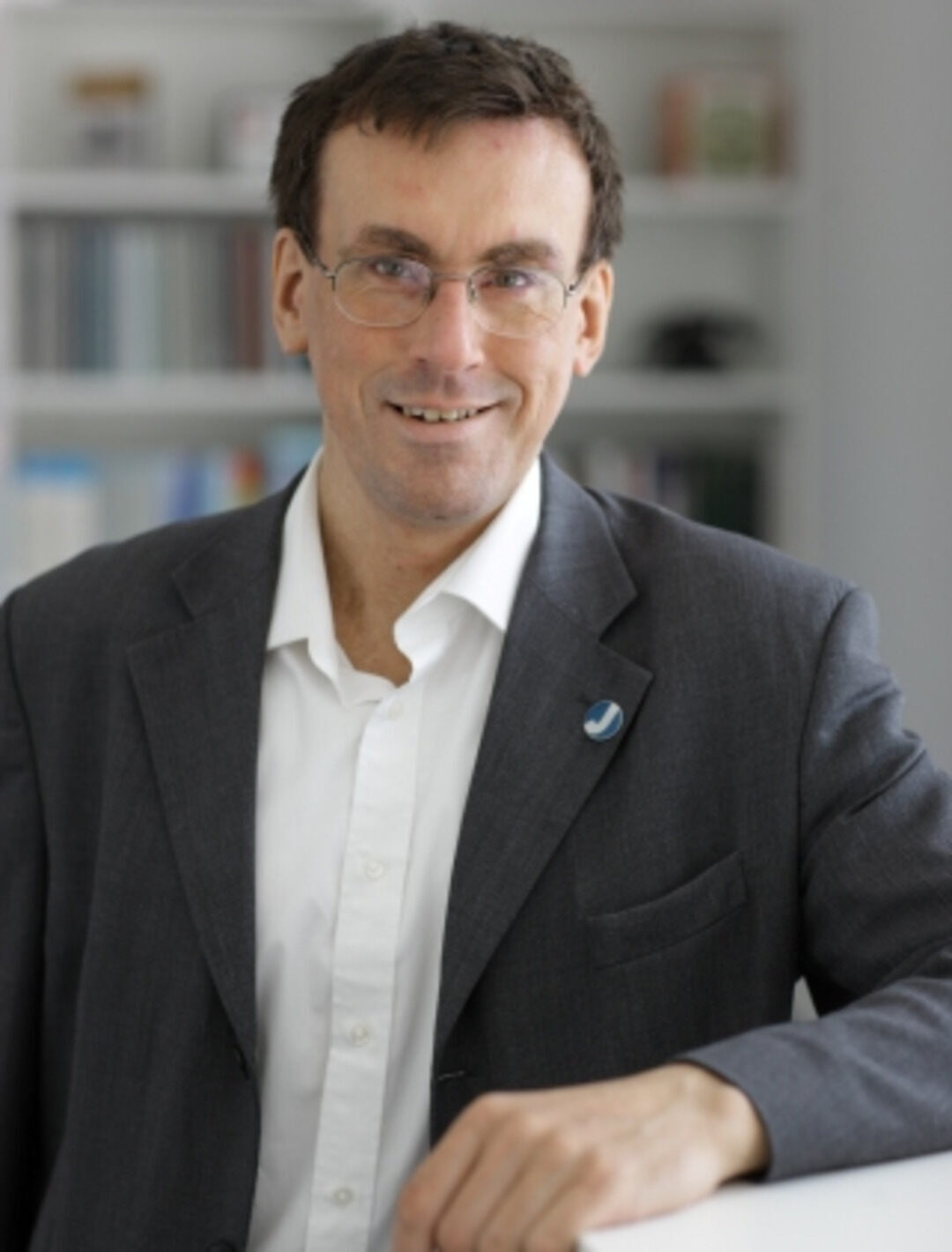 © Source: Forschungszentrum Jülich Professor Rafal Dunin-Borkowski, Director at the Peter Grünberg Institute and at the Ernst Ruska-Centre for Microscopy and Spectroscopy with Electrons in Jülich and Professor at the RWTH Aachen University, has been awarded a grant of € 2.5 million.

Circuits and assembly units used in information technology are decreasing in size from year to year. However, it is still not clear where the physical boundaries lie.  Questions such as whether, for example, data can be stored reliably in magnetisable nanocrystallites, in other words, in areas the size of just a few dozen atoms, will be addressed in future with the help of the microscopes at the Ernst Ruska-Centre. A particular challenge lies in the fact that the magnetic fields within the nanocrystallites are very weak.  In order to make these visible, the magnetic signal must be clearly separated from the conventional image signal of the crystalline structure.  The smaller the crystallites, the higher the technical quality of the magnetic data signal has to be, and thus the resolution of the electron microscope.

Therefore, the objective of the project is to increase the spatial resolution of a special form of electron microscopy, known as “electron holography”, for imaging magnetic fields in crystalline materials, to better than half a nanometre – which is approximately a factor of ten compared to current capabilities.  “Only then will it be possible to visualise magnetic fields at almost atomic resolution.  As a result, we can then understand directly for the first time the influence material defects, surfaces, interfaces and the local chemical composition have on magnetic characteristics of materials”, explains Dunin-Borkowski.

The requirements for the success of this ambitious project, involving not only other scientists from Jülich and Aachen but also collaboration partners from the universities of Duisburg-Essen, Germany, and Edinburgh, Great Britain, are already in place in Jülich, the physicist is pleased to report:  “Firstly, we have electron microscopes at the Ernst Ruska-Centre that are technically capable of achieving the necessary spatial resolution, and secondly, we have experts who know how to get the maximum performance out of the microscopes and who can quantitatively interpret the generated data.”