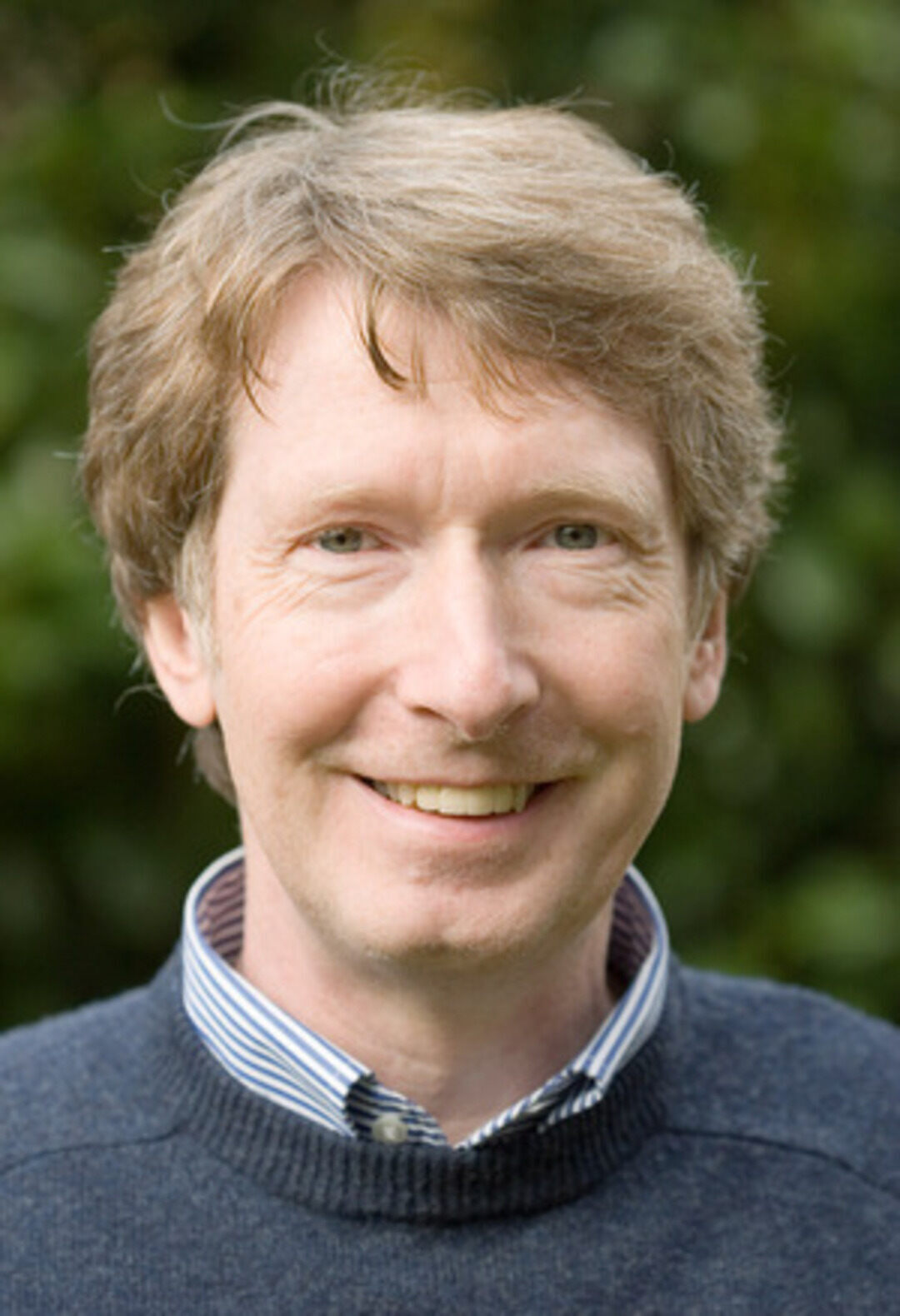 In teaching, Waser and his team focus on the fundamentals of electronic materials and devices as well as their application in information-,  communication-, sensor-, and energy storage technologies. Key research areas at EMRL Jülich include on electronic phenomena in oxides, in particular transition metal oxides, and selected electronically active organic molecules.

Kobbelt’s key research areas include 3D reconstruction, i.e. the faithful digital reproduction of three dimensional real world objects;  geometry processing, including  3D model optimization for free form design; real-time image generation, e.g. for computer games; and mobile multimedia applications. The results of the research at the Chair of Computer Graphics and Multimedia can be used for industrial applications as well as in the tourist and gaming industries.

Kobbelt has published well over 200 articles in international top-level journals and at conferences.  According to Microsoft Academic Search, over the last ten years, he has been one of the most-quoted authors world-wide in the field of computer graphics. He has received several awards, including the Heinz Maier-Leibnitz Award 2000, the Eurographics Outstanding Technical Contribution Award 2004, and the Günther Enderle Award 1999 and 2012.