You Are Here: Two RWTH Professors Receive the Most Prestigious German Research Award 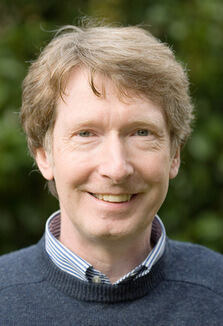 In teaching, Waser and his team focus on the fundamentals of electronic materials and devices as well as their application in information-, communication-, sensor-, and energy storage technologies. Key research areas at EMRL Jülich include on electronic phenomena in oxides, in particular transition metal oxides, and selected electronically active organic molecules.

Kobbelt’s key research areas include 3D reconstruction, i.e. the faithful digital reproduction of three dimensional real world objects; geometry processing, including 3D model optimization for free form design; real-time image generation, e.g. for computer games; and mobile multimedia applications. The results of the research at the Chair of Computer Graphics and Multimedia can be used for industrial applications as well as in the tourist and gaming industries.