You Are Here: DAAD Award Presented to RWTH Aachen Student from Cameroon 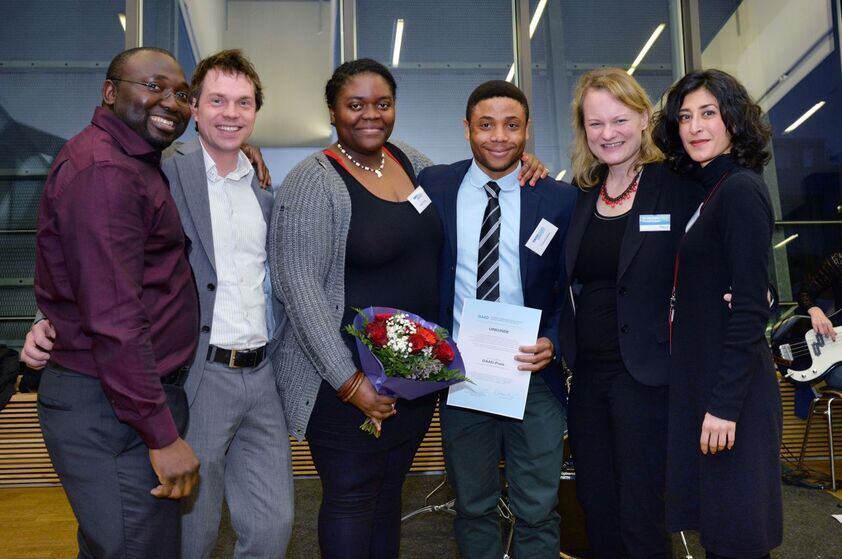