You Are Here: Orientation Semester Able to Close Gaps 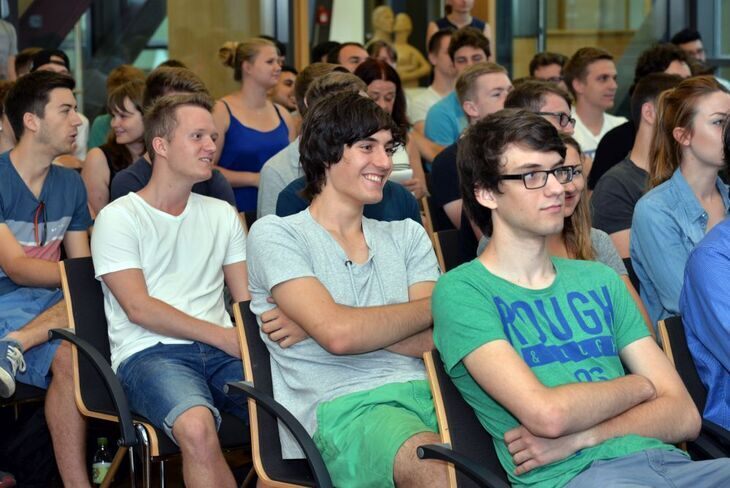