Professor Emmanuelle Charpentier stands for one of the most groundbreaking scientific discoveries in recent history.

As co-founder of the molecular scissor tool CRISPR-Cas9 or Clustered Regularly Interspaced Short Palindromic Repeats, she developed a genetic tool that makes the treatment of genetic defects and grave illnesses such as cancer tangible. The French microbiologist created a biochemical method to cut and change DNA in a targeted manner: genome editing. This method fundamentally changed the life sciences, as it is more affordable, faster, and simpler than other approaches.

On Friday, September 7, 2018, Professor Emmanuelle Charpentier will be honored with the Aachen Engineering Award by RWTH Aachen and the City of Aachen during a ceremony at city hall. She will then give the keynote speech on Saturday, September 8, 2018, at the University's Graduation Celebration in Soers with 5,000 participants. 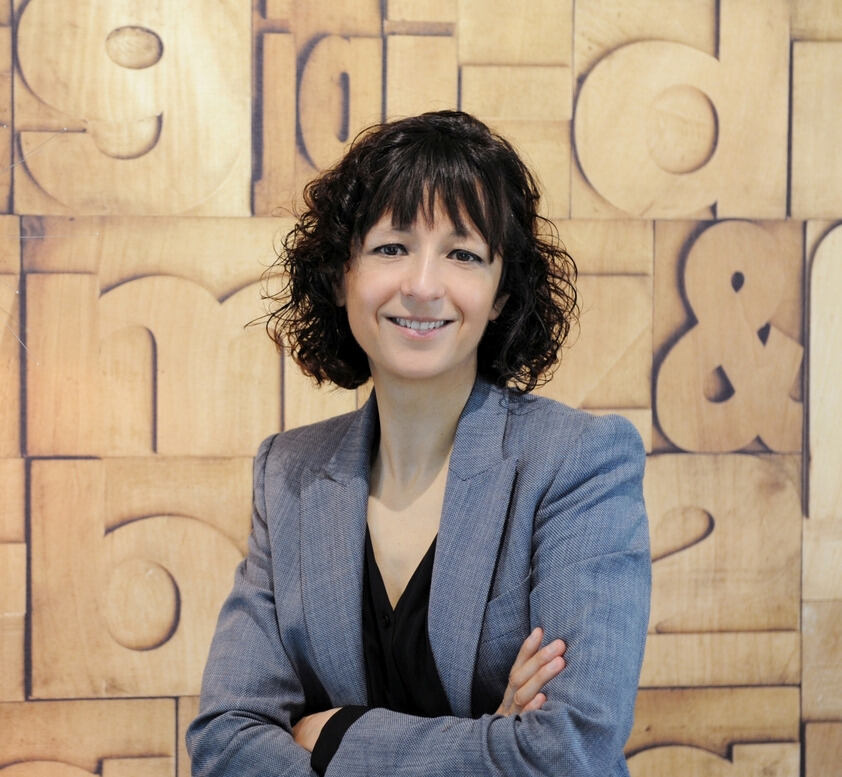 "The decryption of the genome and methods to copy and modify genetic sequences is not only a crucial discovery in biology. These advances also reveal the possibility to help shape life. As a result, biotechnology has built a bridge to engineering and is turning into an innovative scientific discipline," explains the rector of RWTH Aachen, Ernst Schmachtenberg. "Professor Emmanuelle Charpentier represents the development of CRISPR-Cas9 technology and thus a great change, the effect of which cannot yet completely be realized. We are honoring her because her groundbreaking research points to the future and because she has thrown open the doors for bio-engineering," he continues.

In her research discoveries in the natural sciences are also applied in with an engineering frame of mind. "The decision to honor Charpentier with the Aachen Engineering Award is also a signal that interdisciplinary collaboration is a natural component of our work and the engineering sciences," emphasizes the chair of the Engineering Award's advisory board and president of the Association of German Engineers - VDI, Udo Ungeheuer. Her work as a geneticist has the character of the art of engineering through and through. "Microbiologists are engineers with genetic tools," says Charpentier.

The Aachen Engineering Award is a prize jointly awarded by RWTH and the City of Aachen with the friendly support of The Association of German Engineers VDI as the prize donor. The award is annually presented to an individual who has made a significant contribution to the positive perception and/or further development of engineering with his or her life’s work. "Engineers expand our possibilities and spheres of influence with their developments," says Aachen's mayor, Marcel Philipp. This applies both to the private and industrial sectors. "They make Germany, but particularly Aachen, a place sought after for innovation." It is thus natural to for Aachen to award a prize to outstanding engineers.

This is the fifth time the Aachen Engineering Award has been presented. The first recipient was Berthold Leibinger, partner at TRUMPF GmbH + Co. KG. In the years following the long-term director of the Laboratory for Machine Tools WZL at RWTH Aachen, Manfred Weck; the astronaut Thomas Reiter; and Franz Pischinger, founder of Aachener FEV Motorentechnik GmbH, were recipients.

Emmanuelle Charpentier studied biology, microbiology, and genetics at Pierre-and-Marie-Curie University and at the renowned Institut Pasteur in Paris, where she also completed her doctorate. She then completed research stays in New York and Memphis, returning to Europe in 2002 as an associate professor at the University of Vienna. She completed her habilitation in microbiology, moved to Umeå in Sweden, served as professor at the Hannover Medical School from 2013 to 2015, and was head of the Department of Regulation in Infection Biology at the Helmholtz Centre for Infection Research in Braunschweig. Since 2015, she has been the director of the Max Planck Institute for Infection Biology in Berlin and the founding director of the Max Planck Research Center for Pathology, which is currently being established. She was also awarded an Alexander von Humboldt professorship at the Hannover Medical School in 2014.

With roughly 155,000 members, the Assocation of German Engineers VDI is the largest engineering assocation in Germany. For 160 years it has steadfastly given important stimuli for new technologies and technical solutions, for better quality of life, a better environment, and more prosperity. The VDI donates a sculpture from artist Mariana Castillo Deball, which the award recipient receives.