You Are Here: Aachen and RWTH Aachen in "Die Welt" 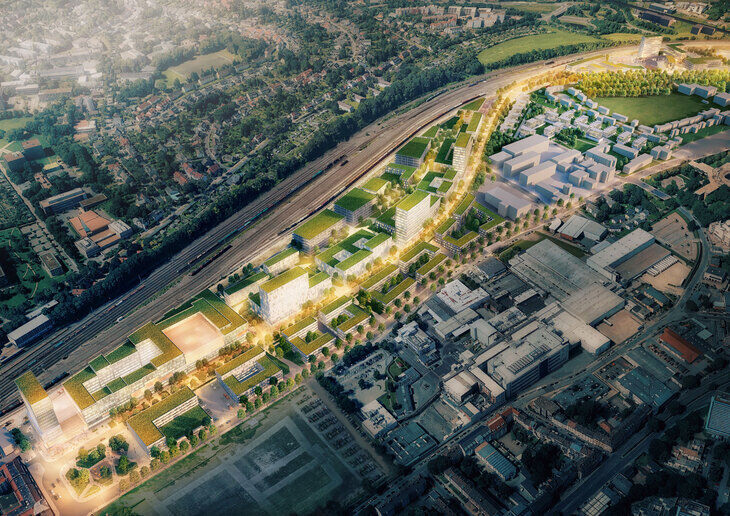 On June 13, 2012, a four page special issue on architecture in Aachen appeared in the national daily newspaper "Die Welt." Contributions addressed, among others, Campus Melaten under the title "Stadt in der Stadt," and new building materials such as textile concrete, which was primarily developed at RWTH Aachen University. The collaborative project from RWTH Aachen, FH Aachen University of Applied Sciences, and the city of Aachen, titled "Extraraum," was also reported on – the project should help manage the rush of new students in the coming years.