You Are Here: Drivers Beware! 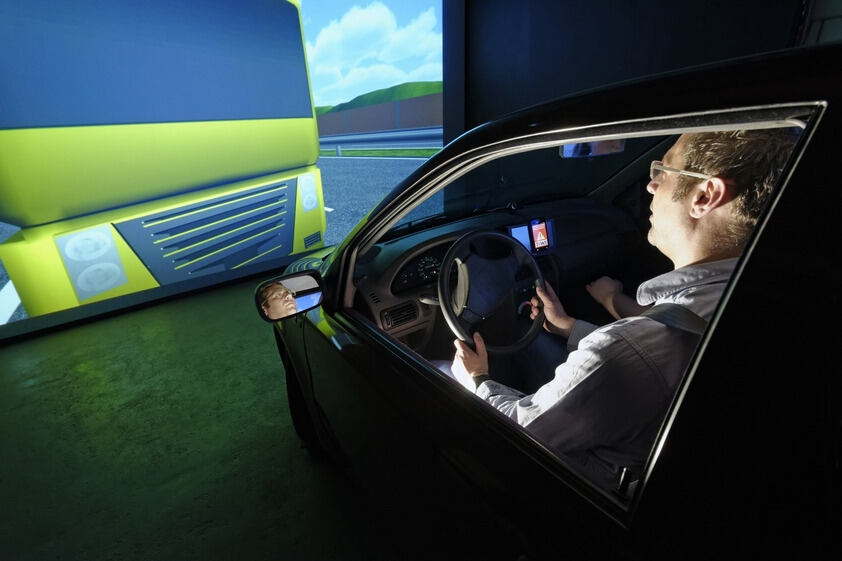