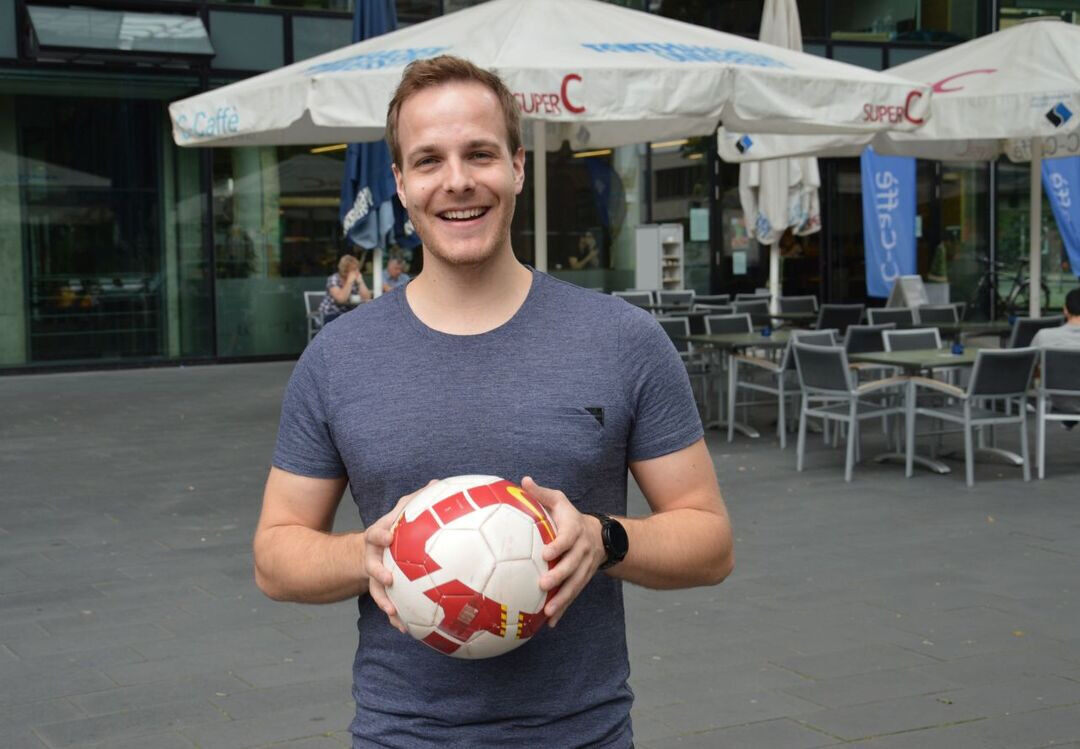 © Sebastian Dreher Matthias Sienz is one of the people behind the term "packing rate."