You Are Here: Bioplastic Produced by Bacteria 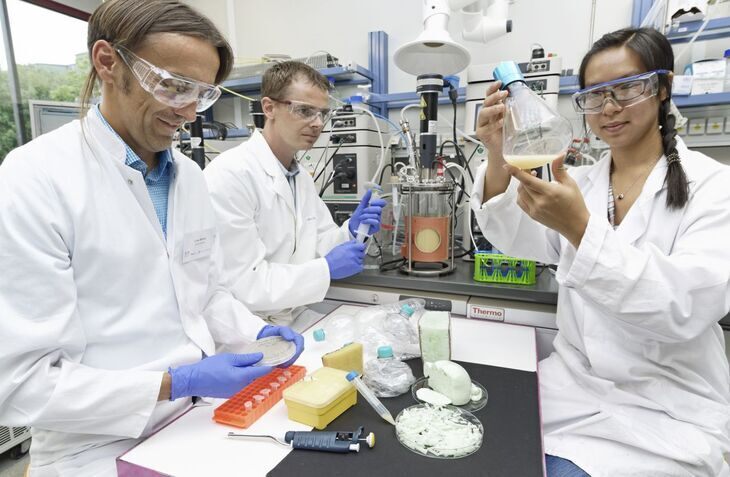