You Are Here: RWTH Aachen on the Right Path According to Isabel Pfeiffer-Poensgen

RWTH Aachen on the Right Path According to Isabel Pfeiffer-Poensgen 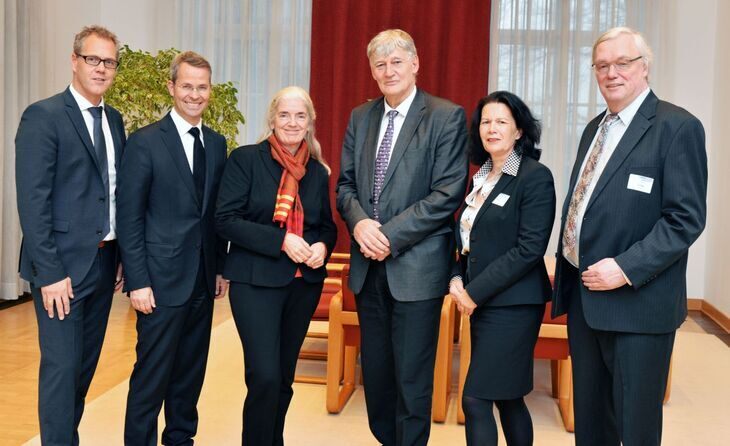 Inaugural visit to the University of Excellence by the new NRW Science Minister. The University's new Board of Governors is there to welcome her.

"RWTH Aachen University is a University of Excellence in North Rhine-Westphalia, and the Federal State is obviously proud of its recent successes and achievements in research and teaching," declared Isabel Pfeiffer-Poensgen, NRW Minister of Culture and Science during her official inaugural visit to RWTH Aachen. The Aachen native had a discussion with the Rectorate about the progress made at German universities, in NRW as well as nationwide. She congratulated RWTH on the first results achieved in the new excellence strategy in the areas of research and teaching as well as on its progress with the RWTH Aachen Campus Project. "North Rhine-Westphalian universities are well positioned to succeed in the Excellence Strategy; the first decision shows how strong this location for conducting research is. RWTH Aachen is one of the flagship universities of the Federal State and it is pursuing a target-oriented strategy in order to remain in this position in the future. We will certainly support RWTH Aachen in this endeavor," said Pfeiffer-Poensgen.

The Rectorate welcomed the in-depth exchange with the Minister. " We are looking foward to working together. The University has great expectations with regard to a necessary reduction in bureaucracy. Decision processes must be accelerated and we must overcome the stagnation in the development of Campus West," commented Rector Ernst Schmachtenberg. "The focus on the areas of digitalization in teaching and research and on building and investing in universities and university hospitals recently formulated by the minister is in line with the important topics that we have been intensely engaged in at RWTH for quite some time already." 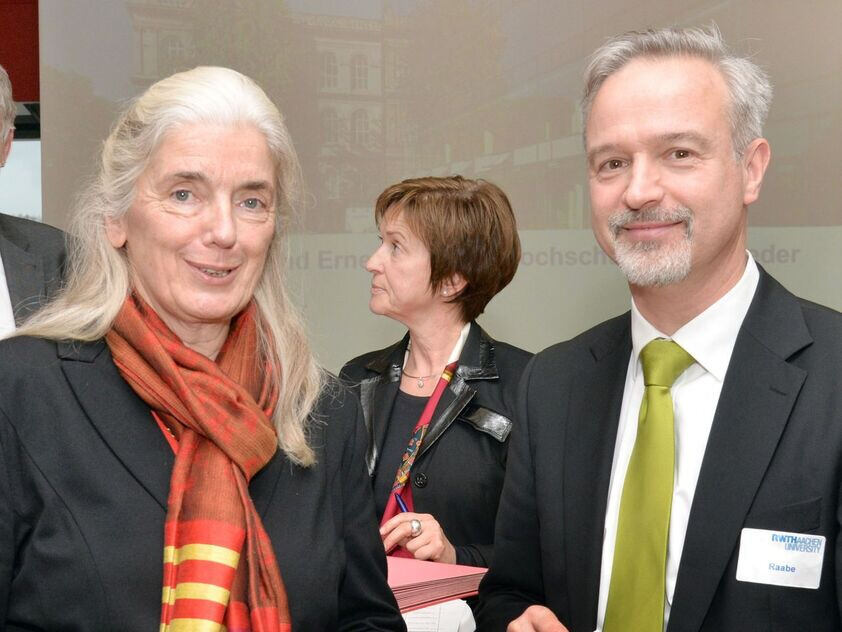 Welcoming the new Board of Governors