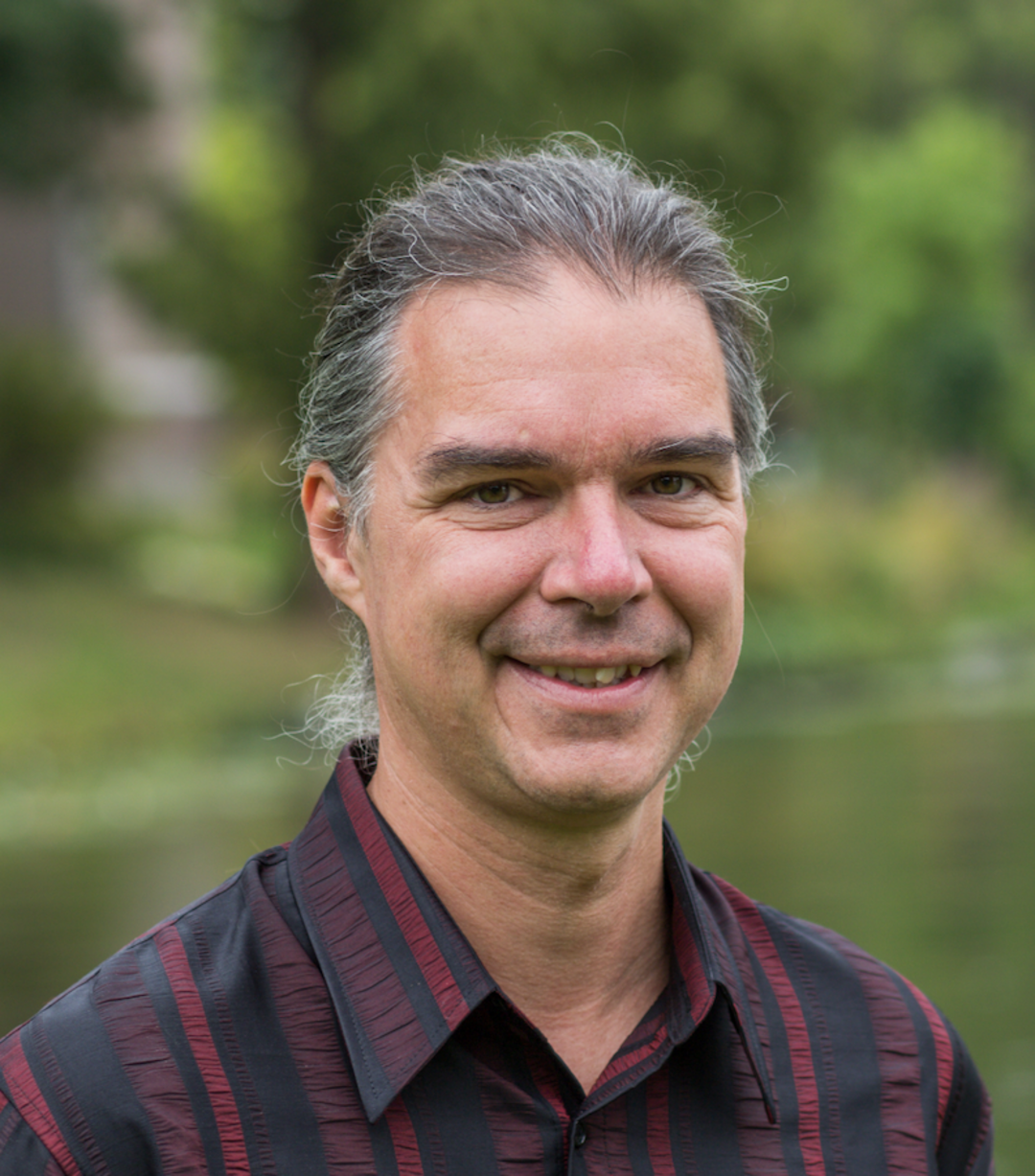 The computer scientist Holger Hoos is set to be appointed Alexander von Humboldt Professor in Artificial Intelligence at RWTH Aachen University. Hoos is considered a pioneer in automated configuration and in the selection and performance prediction of algorithms for challenging problems in artificial intelligence (AI).

Hoos, a German-Canadian, has been a professor in machine learning at the Leiden Institute of Advanced Computer Science (LIACS), Leiden University, Netherlands, since 2017. He is also  visiting professor at the Computer Science Department of the University of British Columbia in Vancouver, Canada. He is a Fellow of the Association for Computing Machinery (ACM), the Association for the Advancement of Artificial Intelligence (AAAI), and the European Association for Artificial Intelligence (EurAI). He has received several high-profile awards for his work in machine learning. In 2018, he was one of the three co-founders of the CLAIRE initiative, which aims to establish Europe as a location for excellence in AI research and innovation.