You Are Here: Awarding of the Friedrich Wilhelm Prizes 2012 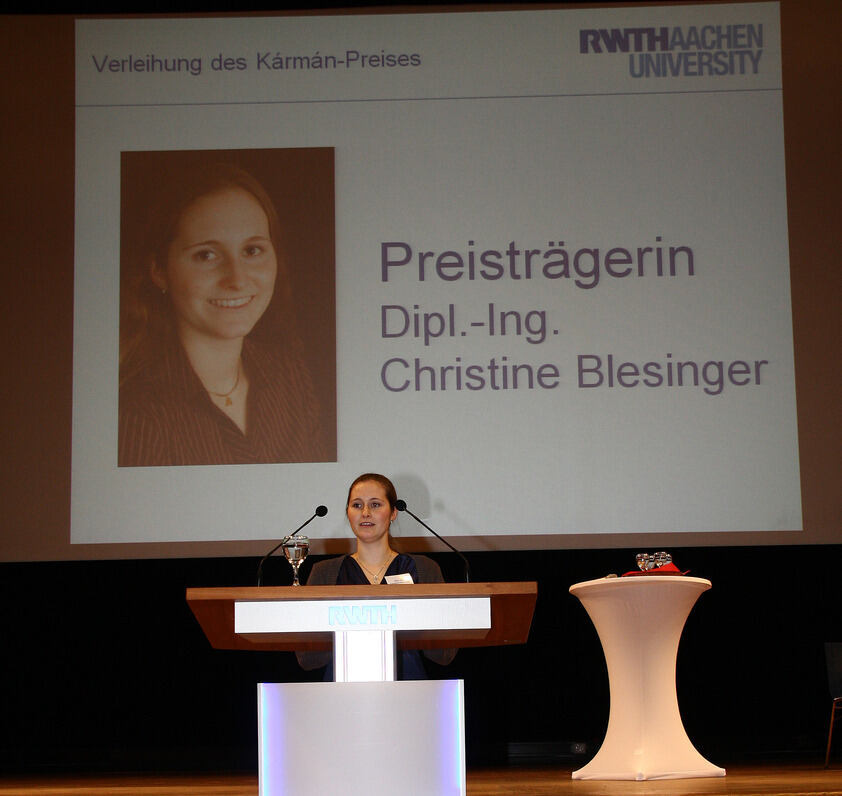