You Are Here: ITA Wins First Prize in the 2012 "NRW Inventing the Future" Competition 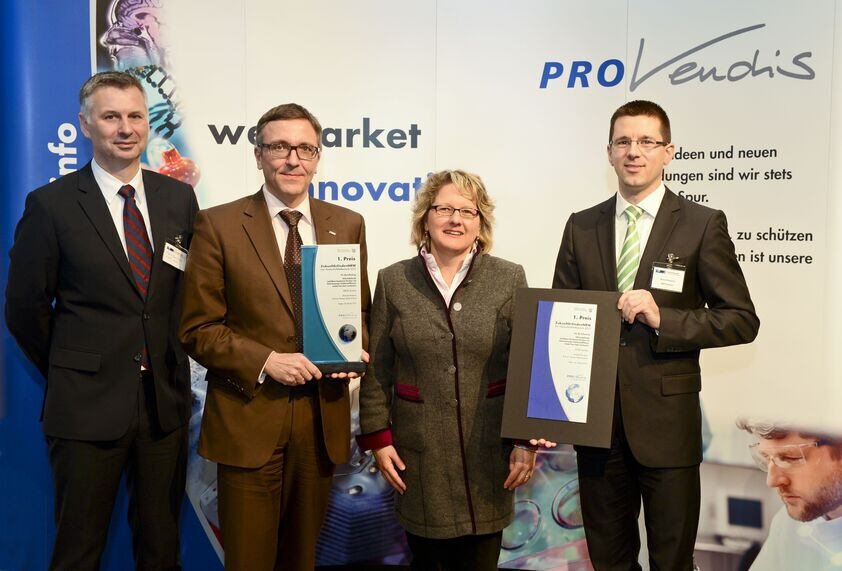