You Are Here: VTOL Aircraft to Assist in Water Rescue Operations 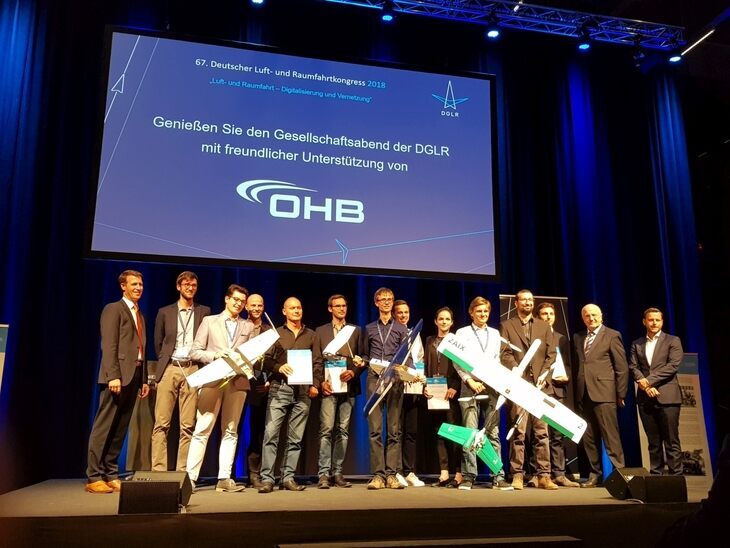 Team MAVerix, composed of students from the RWTH Institute of Flight System Dynamics, has received this year’s Innovation Award, presented by the German Society for Aeronautics and Astronautics.

For the competition, the students had to develop and test an unmanned aerial vehicle with vertical take-off and landing capability which is to support water rescue teams in the search for missing persons.

MAVerix' competition entry, submitted under the motto of "VTOL for Maritime Emergencies,” offered the best solution to the problems and tasks to be completed as part of the competition. As demonstrated during its operation at Lake Constance, the team’s tiltwing aircraft succeeded in meeting the typically conflicting requirements of vertical take-off and landing and efficient long-distance travel.

The prize money of 7,000 euros comes in handy: the students will use it as a contribution towards the costs of participating in the next competition: In November, the team will travel to Melbourne, Australia, to take part in the International Micro Air Vehicles Conference and Flight Competition 2018.