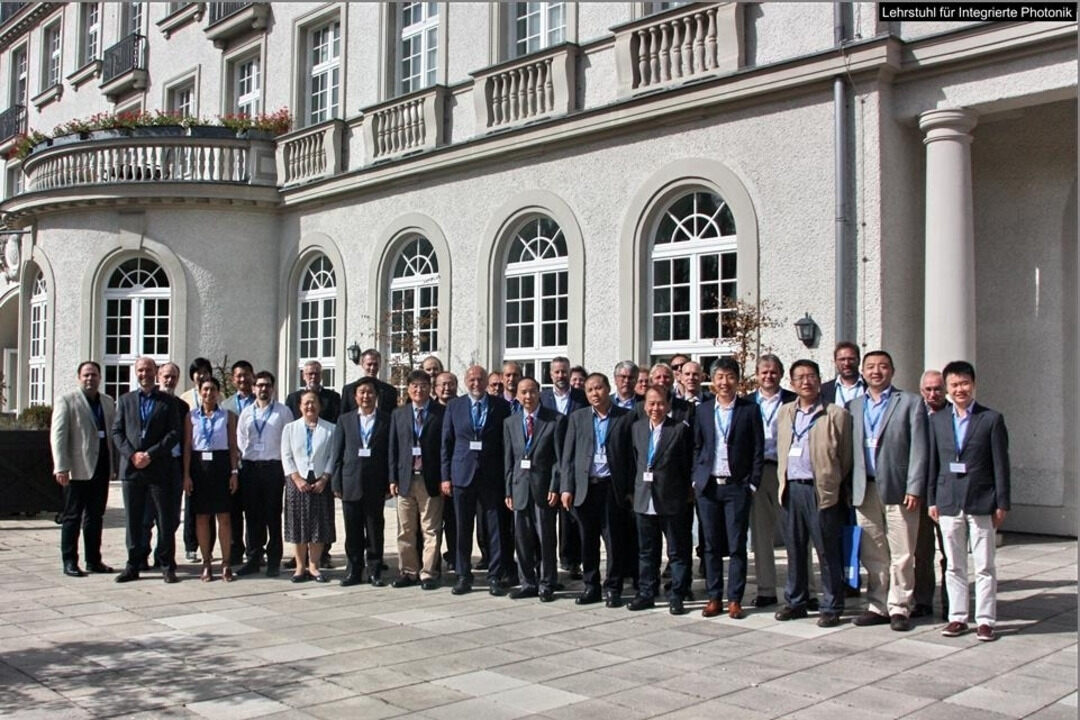 © Chair of Integrated Photonics The participants of the 2018 SODC symposium