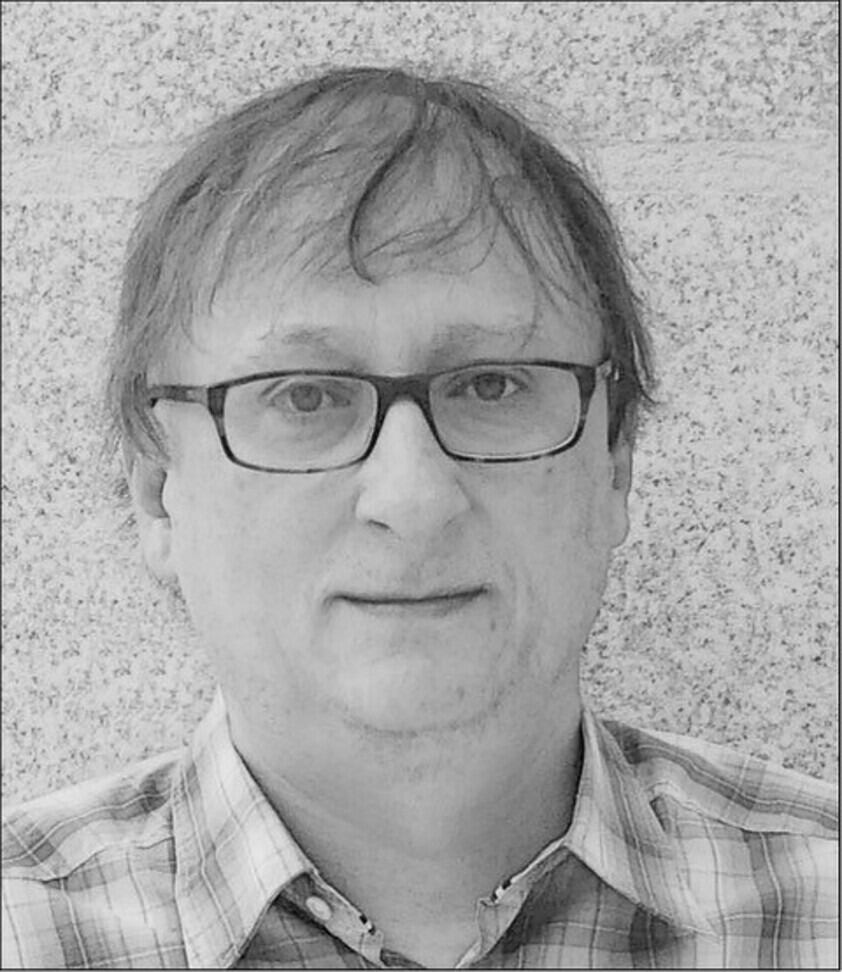 Many of you will have heard of the so-called Higgs particle. The existence of this "God particle" – as it is deemed in the press – was proven exactly ten years ago. To mark this special occasion, RWTH particle physicists will give a talk on research in this field at 10 Years of Higgs. CERN, RWTH, and the Origin of Mass on July 4, at 8 pm at C.A.R.L. Lecture Hall Complex. Professor Robert Harlander from the Department of Theoretical Particle Physics kindly gave us a brief introduction to the topic ahead of his talk.

RWTH: Prof. Harlander, what is so special about the Higgs particle?

Harlander: In physics, we try to explain the world by tracing everything back to the smallest possible parts. Besides particles such as electrons, neutrinos, and quarks, the Higgs particle was the last thing missing from a theory that had been developed over many years. All these particles are point-like, which means they have no spatial expansion. However, they do have a mass, which has turned out to be a great difficulty for the theory. Because how much does a point weigh? Does it weigh anything at all?

RWTH: What role does the Higgs particle play in this and why was its discovery so groundbreaking?

Harlander: In the 1960s, some physicists, including Peter Higgs, suggested that strictly speaking, particles have no mass at all. Instead, our universe is filled with what is known as the Higgs field, which affects particles in such a way that they appear massive to us. This is often compared to a ball slowed down by viscous oil. The Higgs particle results from the existence of the Higgs field, which gives particles their mass. Its discovery was thus proof of the theory established by Peter Higgs and others, and thus a milestone in our understanding of the world.

RWTH: Can we hope for technical progress as a result of this discovery?

Harlander: I think it's an intrinsically human trait to ask why the world is the way it is. Finding answers to this question is the task of fundamental research. At the July 4 event, we will try to give an insight into this wonderful branch of research and outline RWTH’s role here. Technical advances usually result from an understanding of higher-level interrelationships. It is not uncommon for applicable breakthroughs to arise as side effects, such as developing a new technology to perform an experiment in the first place. An immediate application of the Higgs particle is not foreseeable at present, but I would be surprised if someone did not come up with an idea to make it usable for humans sooner or later.