You Are Here: Academic Honors 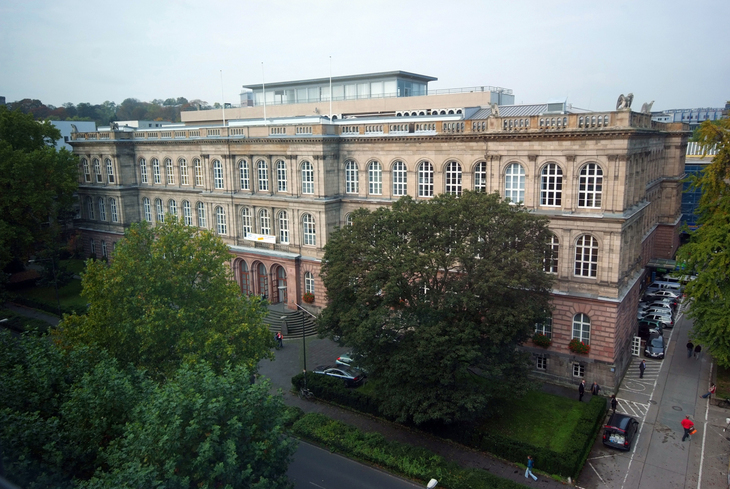 The Senate has declared we award the following honors: