You Are Here: Brigitte Gilles Prize 2011

The recipients of the Brigitte Gilles Prize 2011 accepted their award during the "RWTHtransparent" event at the end of January. Gymansien, comprehensive schools, and vocational schools from the city and the Aachen region, that contribute to the awakening and promotion of female school students' interest in the natural sciences and technology, were called to nominate their innovative ideas and projects. 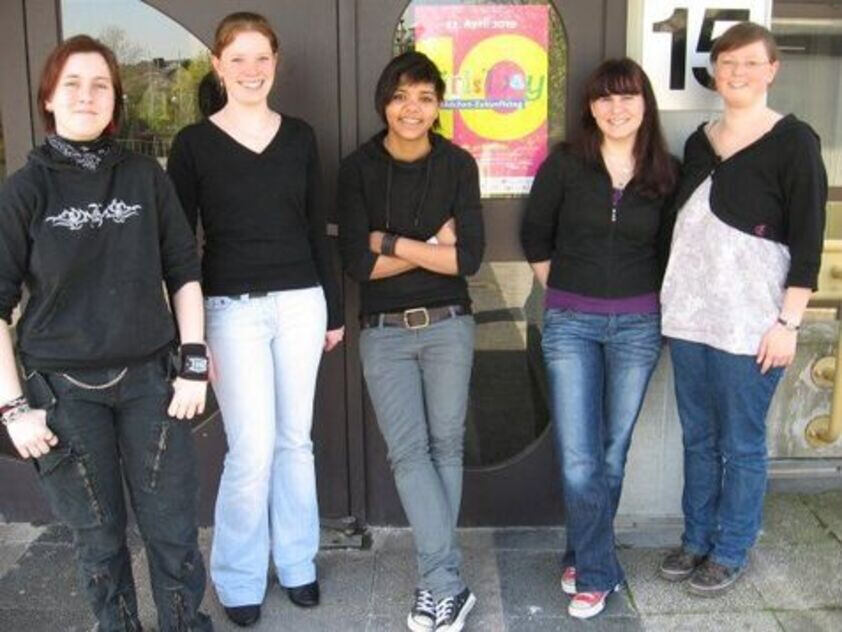 The Berufskolleg für Gestaltung und Technik from Aachen won first place, which is endowed with 2500 Euros. The project group "Girls make IT happen" initiated a poster competition for the school under the guidance of Martina Heite. The project goal was to increase the number of girls at the vocational school in underrepresented training fields, such as information technology assistant. Through targeted posters, girls were to be particularly motivated to participate in a sample afternoon. Interested girls from the female apprentices became interested in these subjects through project work on these days. The number of girls in the technical fields has already increased. 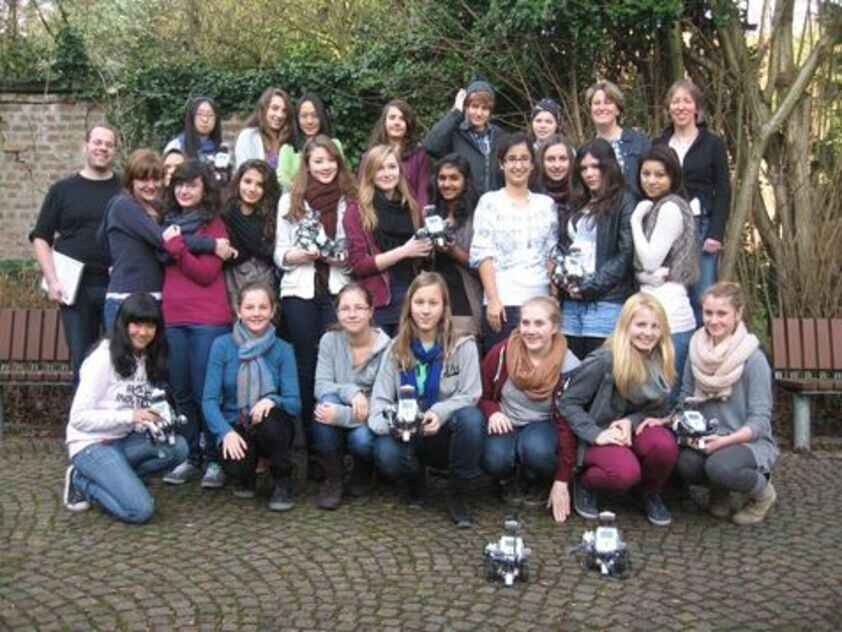 Robotics Only for Girls 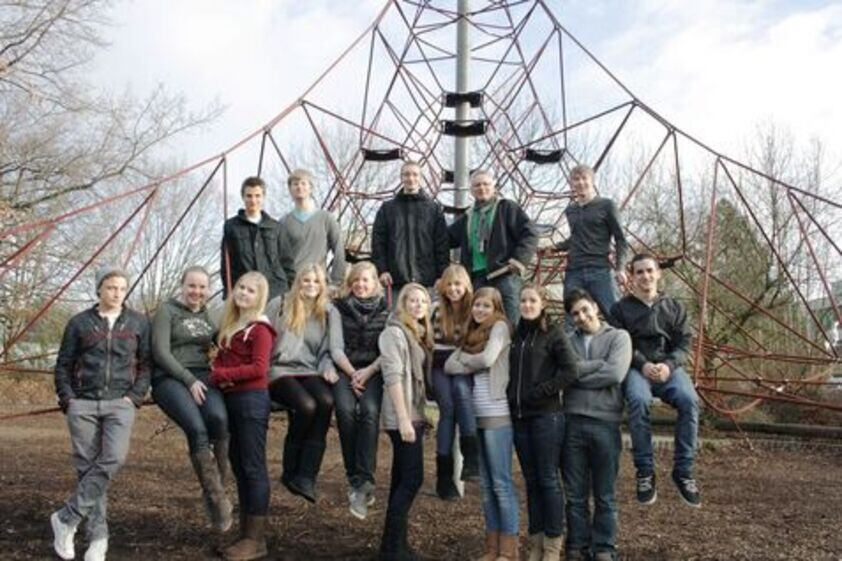 Third place, endowed with 1000 Euros, was awarded to Anne Frank Gymnasium with the work group "The Particle Maniacs." The students around teachers Friedrich Reufsteck and Jenny Staß busied themselves with the complex topic of particle physics and elicited enthusiasm from many girls at the school. The group's work was presented both internally within the school, motivating other school students to participate in the work group, and externally, for example in competitions and other projects, including at RWTH Aachen. 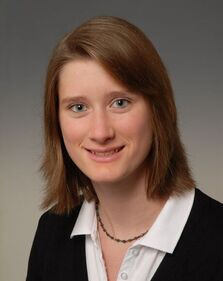 RWTH Aachen awarded a book prize for the first time within the framework of the Brigitte Gilles Prize, named after the university's first Representative for Women. Gesa Pauli from Anne Frank Gymnasium wrote an experiment book, titled "Können Chemiker zaubern?", that is "Can chemists do magic?" The book aims at awakening young children's interest in chemistry. Simple experiments are understandably explained and bring chemical phenomena closer to children through the possiblity for simulation.