The advanced chemistry course at Anne Frank Gymnasium in Aachen Laurensberg was distinguished in 2010 for its active engagement with the topic of gender and its publicly effective work. Within the university, the Faculty of Mechanical Engineering gender work group received the distinction for its diverse and innovative services for young female students and researchers. Both winners accepts their certificates during the event "RWTHtransparent - Before The Game Is After The Game - Team RWTH Aachen trains for the next round" on January 28, 2010. Each place is endowed with 2500 Euros.

The call for nominations for the Brigitte Gilles Prize 2010, named after RWTH Aachen's first Representative for Women, took place in two lines in 2010: Projects at schools, comprehensive schools, and vocational schools from the Aachen city region and surrounding area should be recognized, that contribute to the awakening and promotion of female school students', primarily in the Oberstufe, interest in the natural sciences and technology. University projects should correspondingly be honored, that put forth active effort to address young female students and researchers and thus bring out main points. 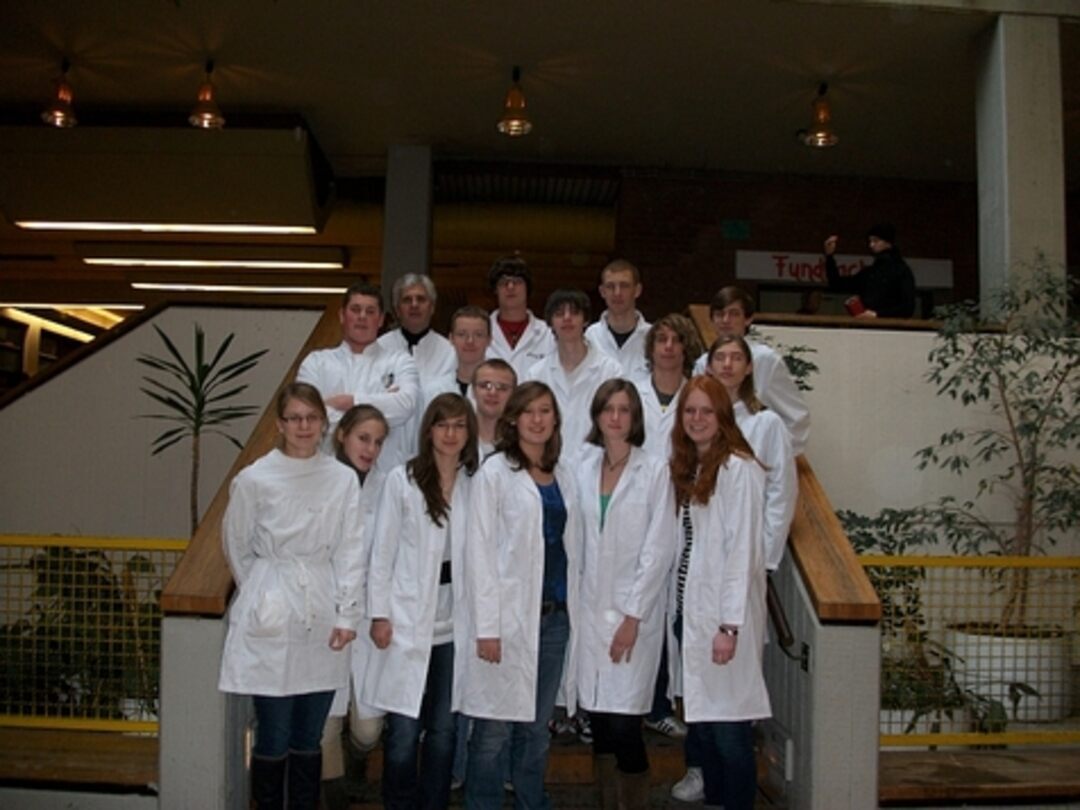 The advanced chemistry course from Aachen Laurensberg grappled with the topic of gender in its project of creating an overview of RWTH Aachen female university professors in the Departments of Chemistry and Physics. The course also brought this overview to the attention of the remaining fellow students. The advanced chemistry course presented its work very effectively. The results of the overview were presented to a large audience in an exhibit within the framework of "Tag der offenen Tür", during the "Evening of Natural Sciences", at Anne Frank Gymnasium. Plans for the following year include having female school students investigate the career paths and research fields of female scientists from engineering and present these to fellow female school students. 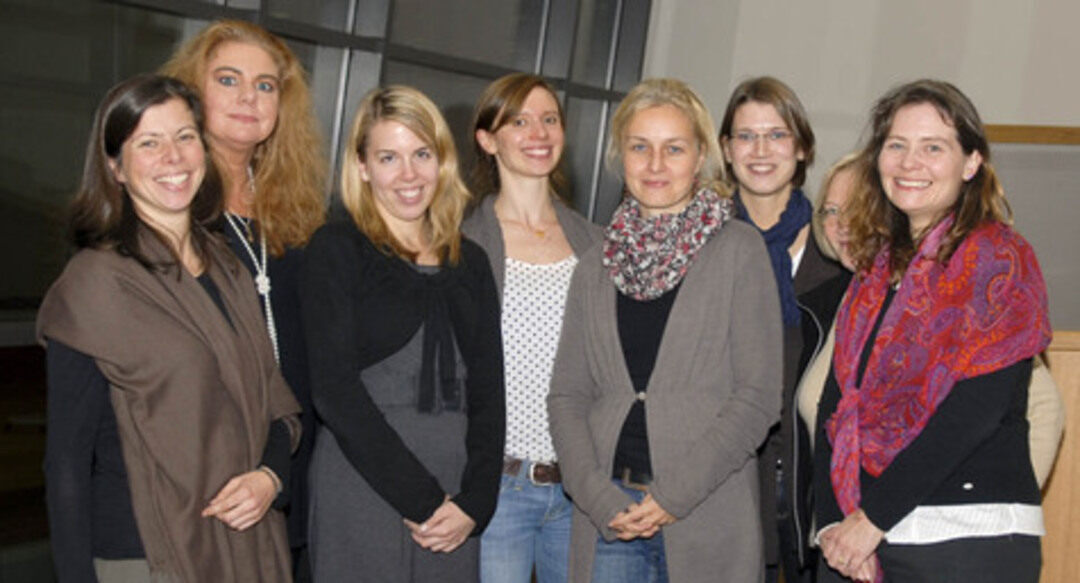 The goal of the Faculty of Mechanical Engineering gender work group, headed by Professor Robert Schmitt, is to motivate young women through various measures to pursue and promote their engineering studies and professional goals confidently. Female students meet with the psychologist from Faculty four once a month for a "Ladies' Talk" to exchange experiences. Furthermore, a female mentoring concept was initiated that networked experienced female students with first-year female students. Through the "Ladies' Day" event series, intended particularly for first-year students, this target group is tightly linked to the university and engineering surroundings early on. The long term goal of the measures is an increase in the number of female students and researchers in the field of mechanical engineering.