You Are Here: Brigitte Gilles Prize 2009 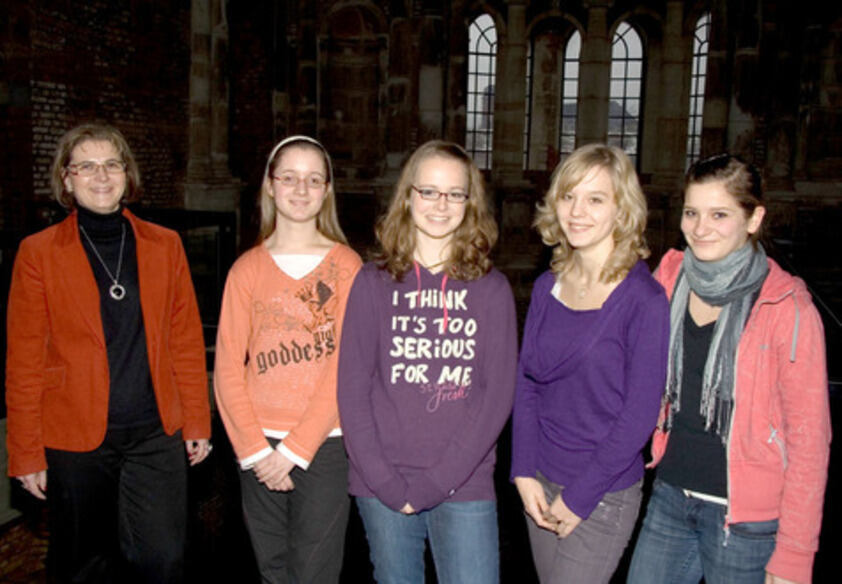 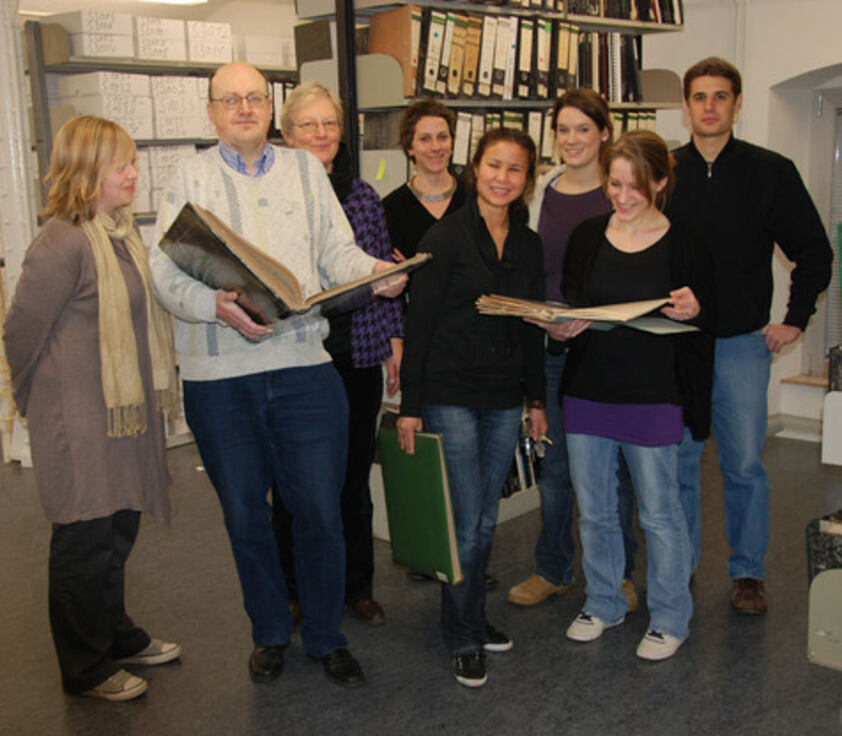