The 2008 winners of the Brigitte Gilles Prize have been determined. St. Angela Schule from Düren with the work group headed by Dr. Inge Löbermann will be recognized for its longterm promotion of natural science abilities among young women. Within RWTH Aachen, the UMIC/FB6 gender core team pushed through with its initiatives to promote young women in school to their career in the fields of engineering and natural sciences. Both teams will receive their awards, each endowed with 2500, during the event "RWTHtransparent 2009 – team at work“ on January 30, 2009.

The call for nominations for the Brigitte Gilles Prize 2008, named after RWTH Aachen's first Representative for Women, took place in two lines: Projects at schools, comprehensive schools, and vocational schools from the Aachen city region and surrounding area should be recognized, that contribute to the awakening and promotion of female school students', primarily in the Oberstufe, interest in the natural sciences and technology. University chair projects should correspondingly be honored, that put forth active effort to address young female students and researchers and thus bring out main points. 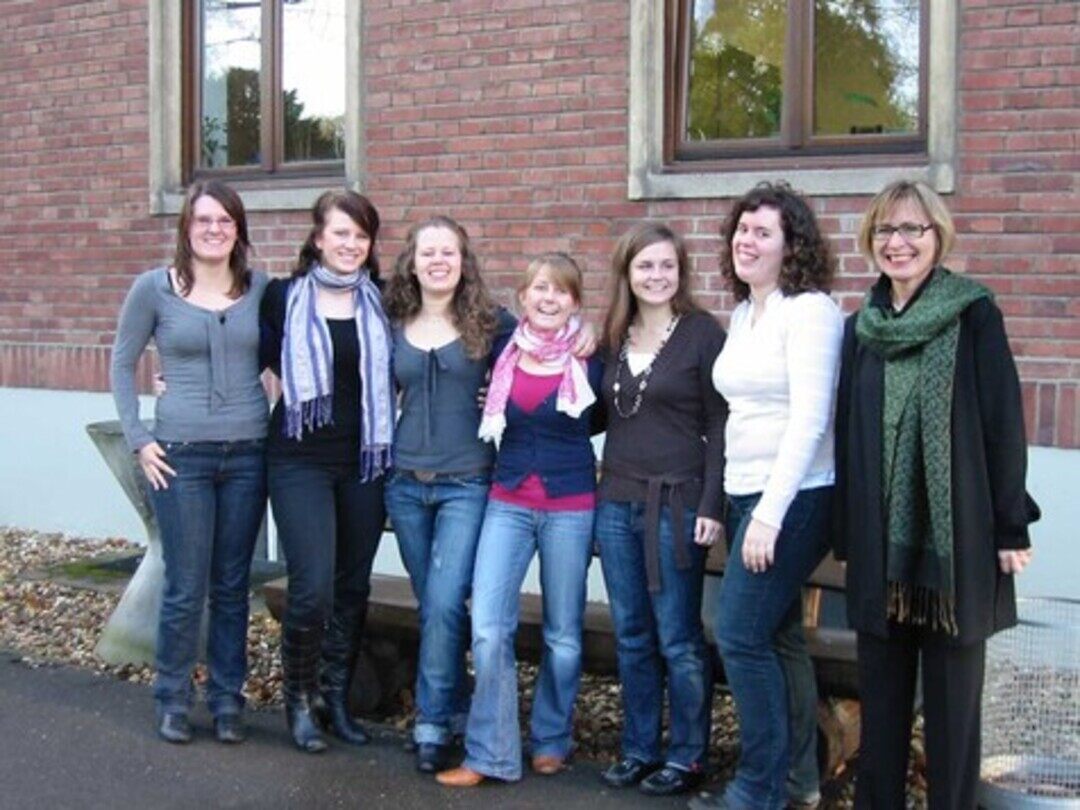 The work group at St. Angela School in Düren, headed by Dr. Ingeborg Löbermann, has existed for many years. The work group promotes young women's natural science abilities in the Oberstufe and is regularly involved in an initiative of Düren schools and the Vereinigte Industrieverbände promotion of talent in the natural sciences. The work group also regularly visits RWTH Aachen institutes and institutions, in order to get a look at current and practical research work. The project topics reach from fuel cells to plastics from renewable raw materials and biodiesel, or the construction of a quantum eraser to nanotechnology. The RWTH Aachen non-school learning spaces play an important role in the promotion of talented female school students. 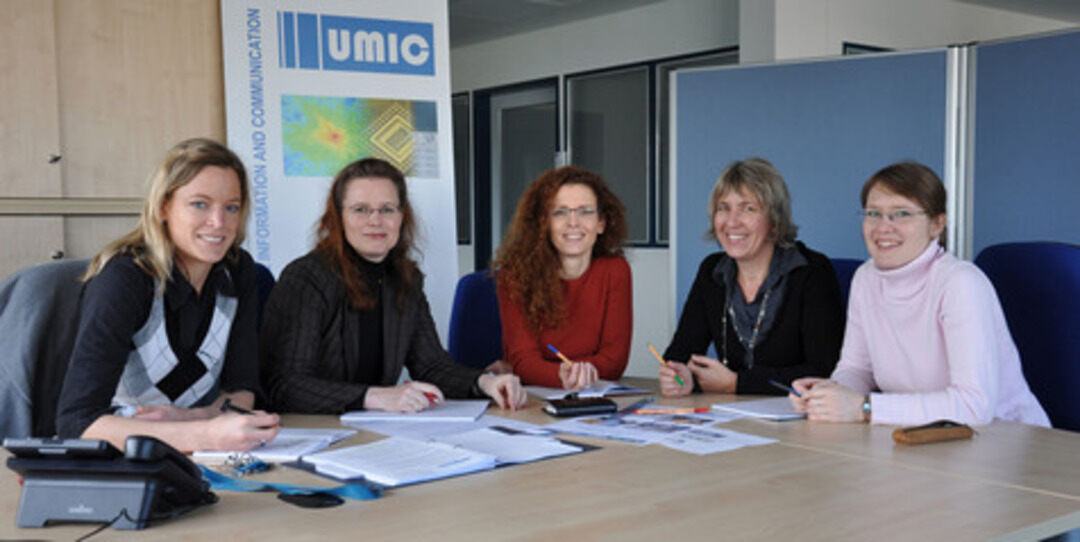 Both gender teams from the UMIC excellence cluster and the Faculty of Electrical Engineering and Information Technology came together to create a core team, in order to bundle resources and efficiently use them. In the course of this coalition, the core team started new initiatives to support and promote young women from school years to their careers. Initiatives for the fields of school and studies emerged from a corresponding analysis of needs concerning targeted support measures for the target group. The intermediate-term goal of these initiatives is to increase the number of female researchers and post-docs to 25 percent, at first, in engineering at RWTH Aachen. Improved working conditions in personal and professional surroundings will serve as the basis for this (key words: work life balance, building a network, further training and education, promotion of talented individuals). The initiatives in the field of studies encompass the construction of a network of former female students and researchers of Faculty 6. The long-term goal is to establish a UMIC endowment to promote female students in electrical engineering and information technology.