Award for the Promotion of Women 2007

The project  "fit for study – Stufe 12“" from Einhard-Gymnasium Aachen and the Neurosurgery Clinic team at Aachen University Hospital with its "2 Pillar Model“ will receive their awards, each endowed with 2500 Euros, on January 25, 2008 during "RWTHtransparent - Mensa und mehr".

The call for nominations for the Award for the Promotion of Women 2007 took place in two lines: Projects at schools, comprehensive schools, and vocational schools from the Aachen city region and surrounding area should be recognized, that contribute to the awakening and promotion of female school students' interest in the natural sciences and technology. Measures that improve the life, study, and working conditions of women at the university should correspondingly be honored. 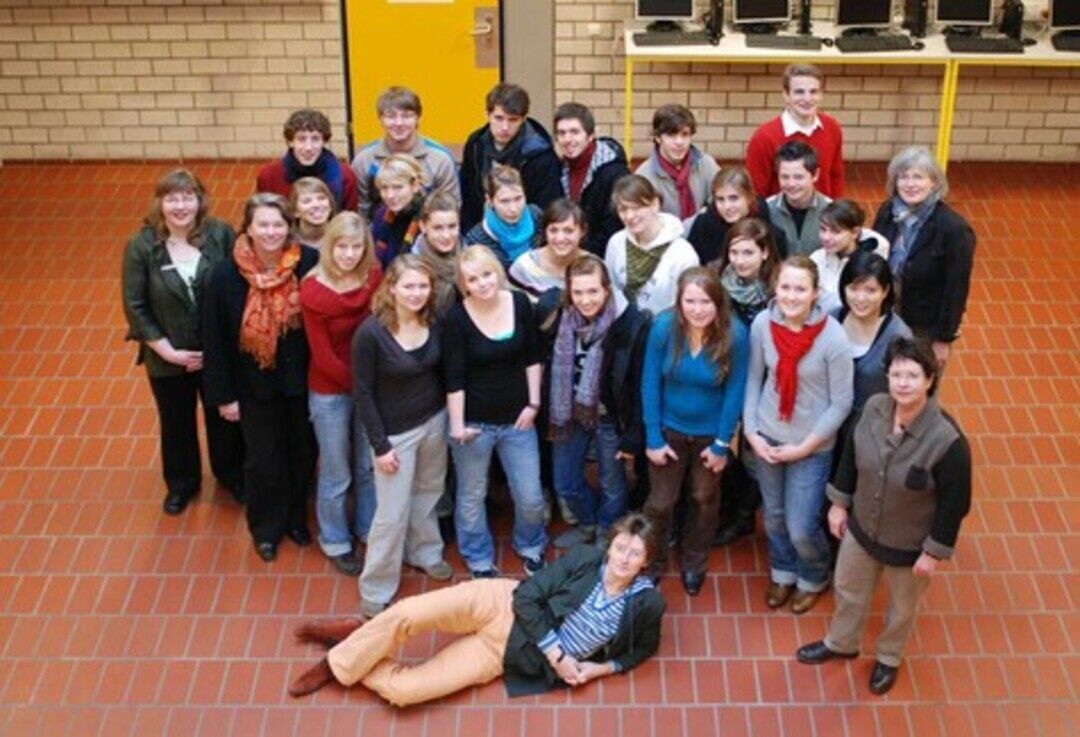 Fit for Study at Einhard-Gymnasium

With its project "fit for study – Stufe 12", Einhard-Gymnasium shows how it has specifically prepared twelfth grade female school students in natural sciences and technologies for university studies in these fields since the beginning of 2007. Components based off of each other bring theory and practice closer to the girls, helping them realize how they can personally and technically master such studies successfully. Furthermore, a close connection to RWTH Aachen was produced right from the beginning due to collaboration between the Equal Opportunities Office and academic advising. Sparkasse Aachen, another collaborative partner, supports the Einhard-Gymnasium project both financially and in its organisation. Through great external encouragement, the school is proving that with "fit for study - Stufe 12" it can afford active suggestions and support from initiatives at other schools. 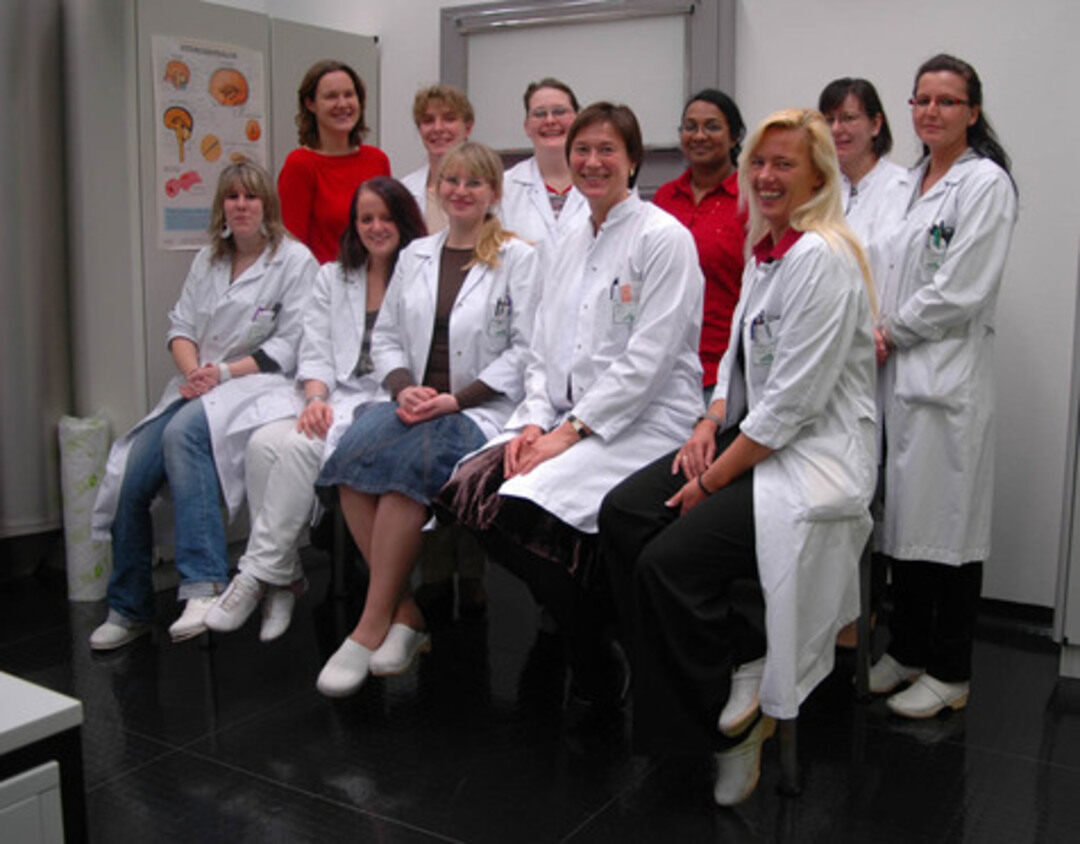 The eleven women in Neurosurgery Clinic multidisciplinary team show, how they have particularly managed to integrate different professional backgrounds into a new team structure in the past two years, with the help of a so-called "Two Pillar Model". The team around Chief Doctor Dr. med. Ilonka Kreitschmann-Andermahr shaped the university living space through diverse measures in such a way, so that every team member can individually develop both personally and professionally, the two areas of the model. Core elements include mutual support and demand as well as understanding of the work climate, in addition to role and responsibility differentiation. The model shows in an exemplary manner, that despite negative external influcences, innovative processes for professional and personal further development can be initiated and implemented long term. Overall, it is an outstanding example that demonstrates the university living space provides the opportunity, particularly to women, to further develop personally and professionally.