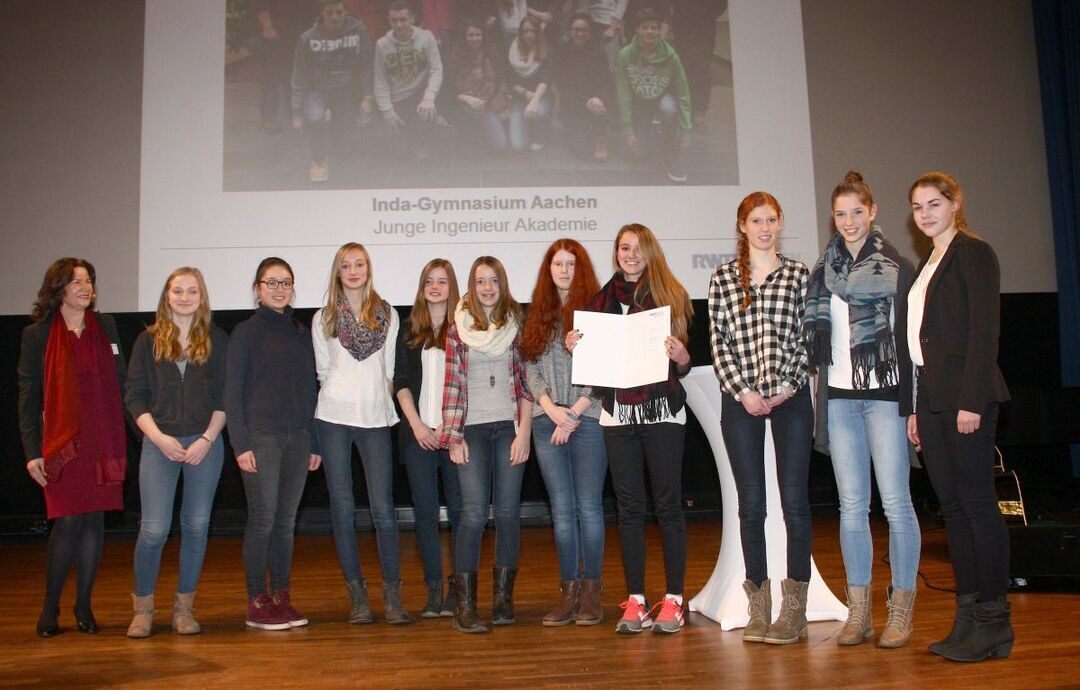 By awarding the prize, RWTH promotes the percentage of women in technical and natural science courses of study and the number of female researchers. It also generally contributes to the improvement of women's teaching and working conditions at the University.

The Brigitte Gilles Prize is awarded in two categories. A school project from the Aachen region and an internal university project are awarded. Selection criteria include innovation, sustainability, and its relation to RWTH Aachen. The prize for each category is endowed with 2,500 Euros. 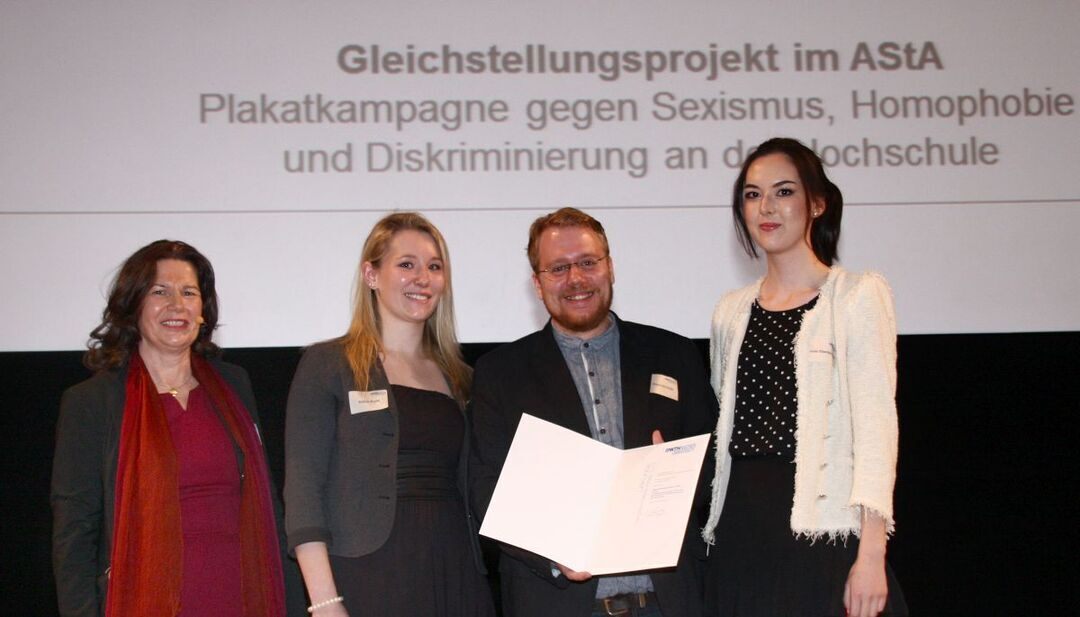