You Are Here: Legal History 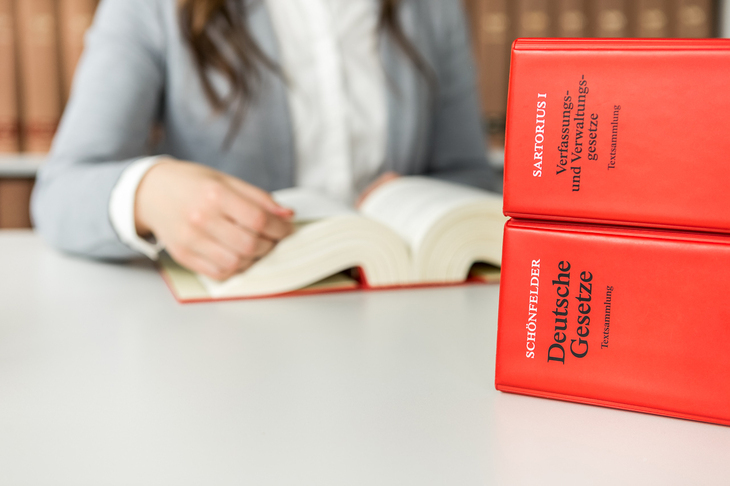 The topic of equal treatment gained meaning after World War II. The United Nations adopted the Declaration of Human Rights in 1948. Since the fifties, racial segregation in the United States had begun to be questioned and abolished.  In 1954, the Supreme Court in Washington abolished racial segregation in schools. Due to the controversy of the National Socialist past, laws were created in the German constitution against unequal treatment and the discrimination of certain groups of people.

Since 2000, various regulations have been established by the European Union that require member states to abolish discrimination in the workplace and in social legislation services, on the basis of skin color, ethnic background, ideology, sex, age, sexual orientation, and disability. This can be found in the Charter of Fundamental Rights of the European Union.

In 2006, the General Act on Equal Treatment took effect in Germany. According to § 1, the goal of the act is to prevent or abolish discrimination based on race or ethnic background, sex, religion or ideology, disability, or sexual orientation.

§ 1 (1) of the North Rhine-Westphalian Equal Opportunities Act (Landesgleichstellungsgesetz LGG) reads: "This act serves to realize the fundamental right of equal treatment between men and women. […] (2) Women and men may not be discriminated against because of their sex.