RWTHextern Citizens' Forum successfully builds a bridge between the university and citizens in the region with its comprehensive semester program.

The various event series are attractive for a broad audience: the young and old, citizens who seek more education, students, music lovers, and theater and literature fans. Everyone is welcome to attend RWTHextern Citizens' Forum events. 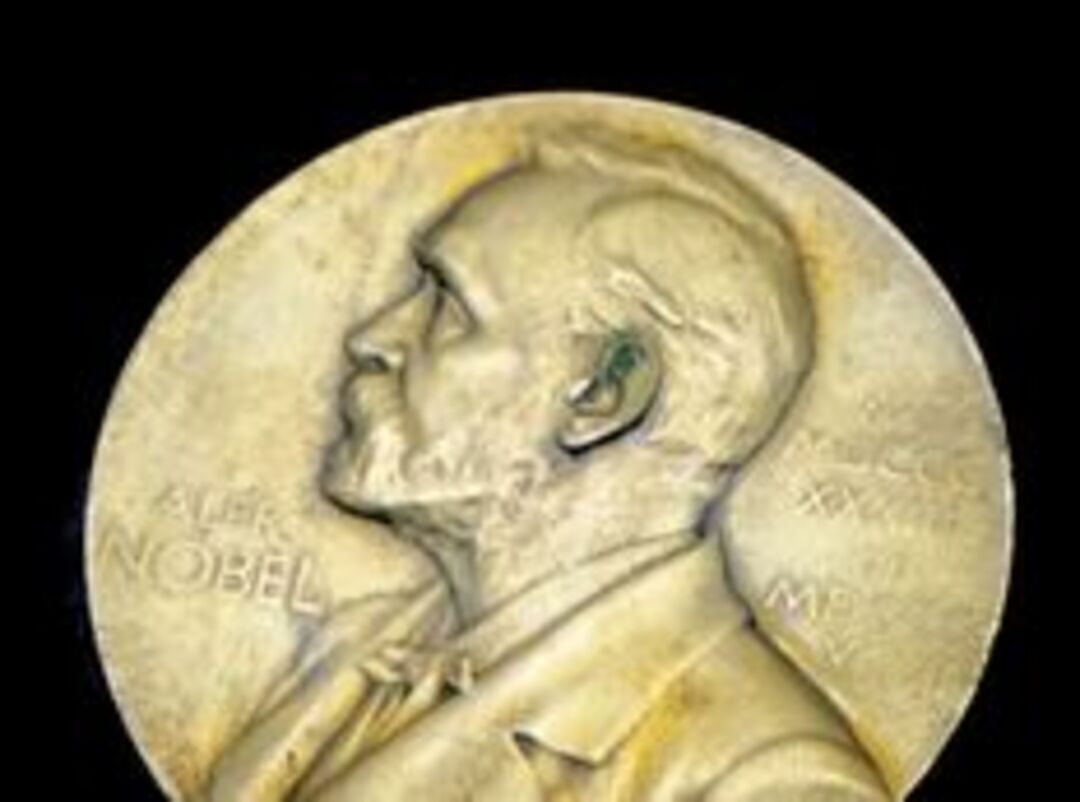 Every year in October, the new Nobel Prize laureates are announced. If a topic has interesting links to the research conducted at RWTH Aachen University, RWTHextern offers timely talks and interviews on these Nobel Prize topics. This year RWTH scholars explain the Nobel Prizes in Medicine, Chemistry, Physics and Economic Sciences. 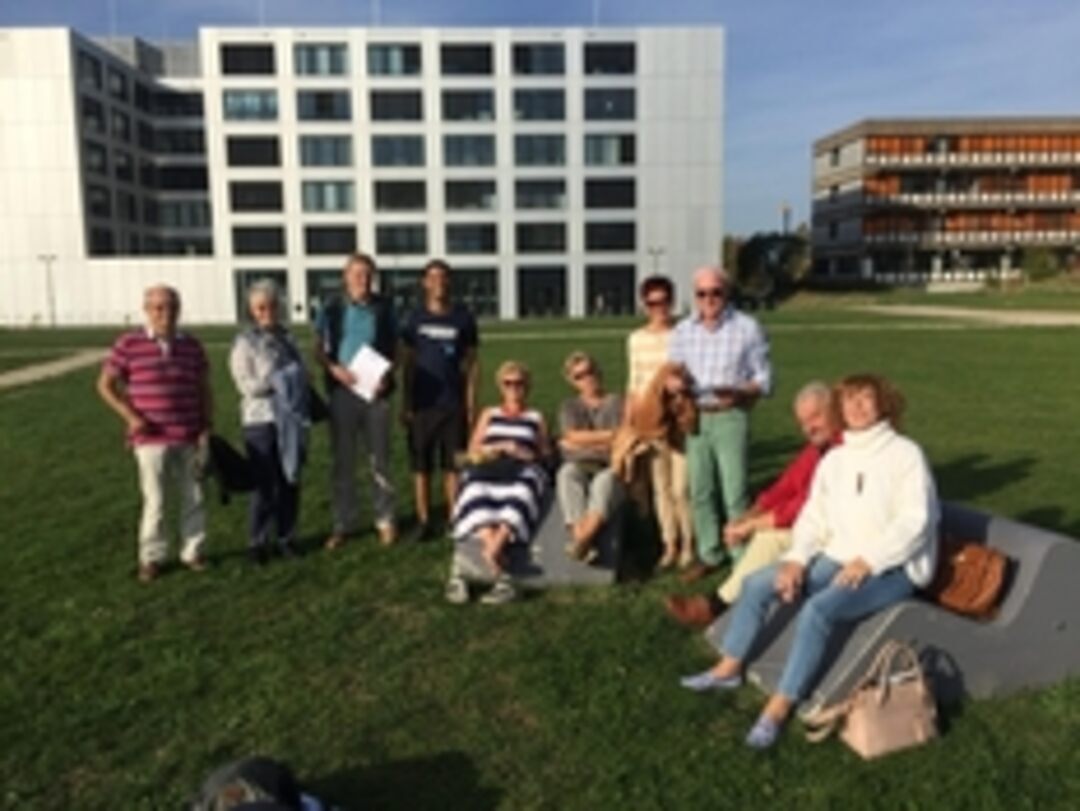 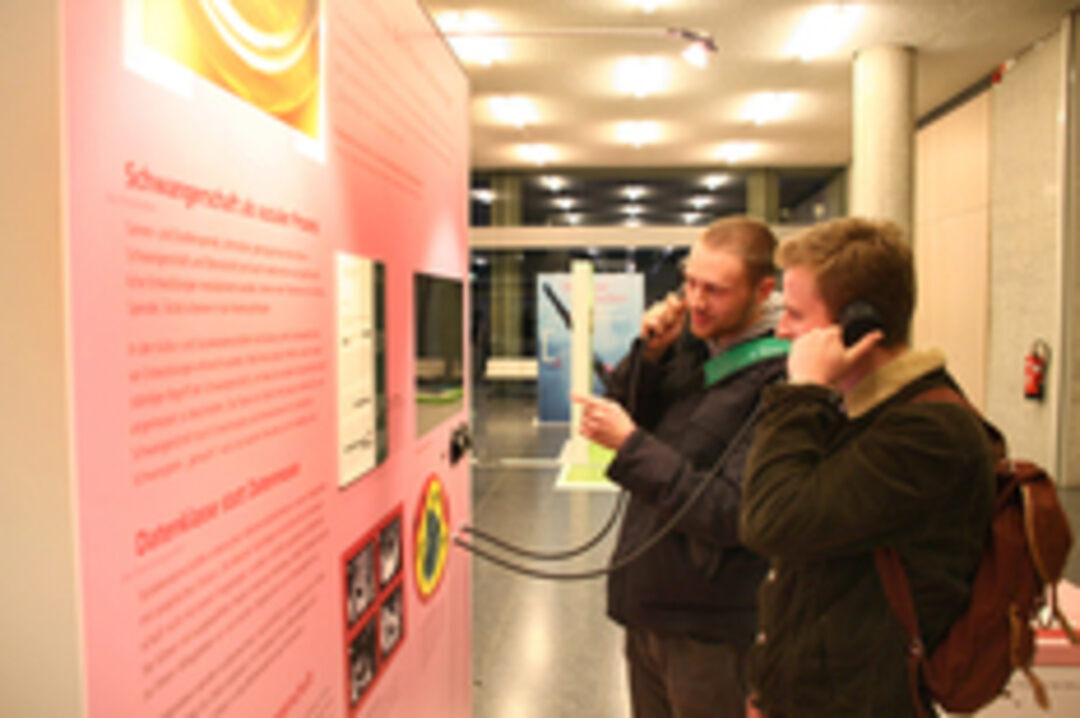 The series "culture lab" builds the framework for diverse cultural events like exhibits, presentations, theater performances, and concerts by renowned artists (e.g. WDR Bigband). Like the title of the series promises, even culture experiments have their place. The project/concert "Sounds of Science" marks the beginning.  The experimental character of the projects will continually increase. 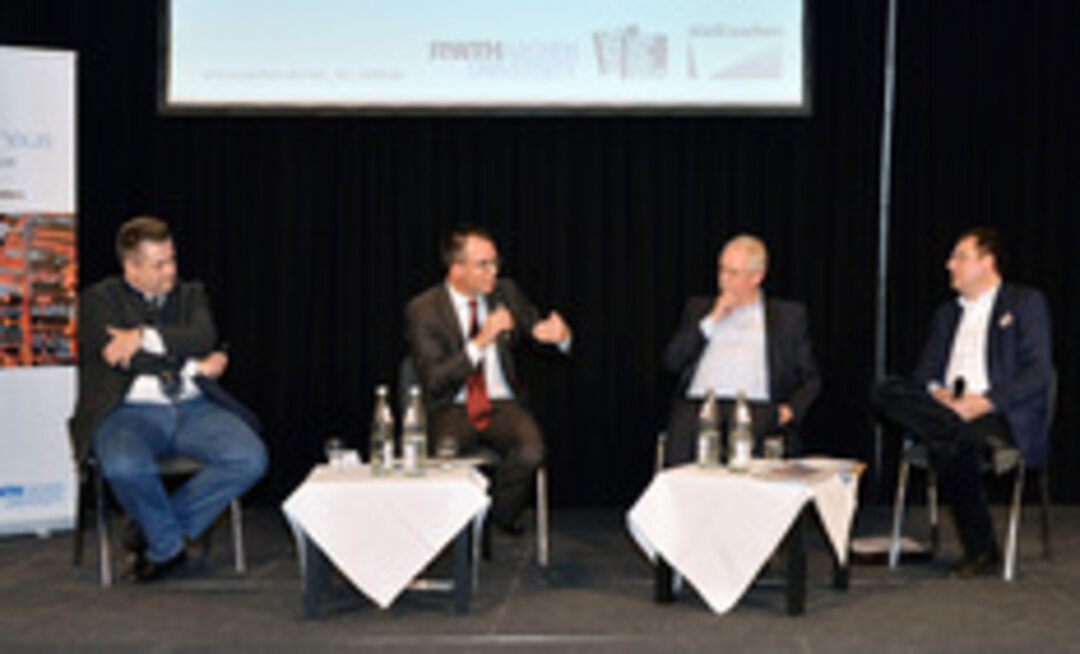 The event series Uni at City Hall, hosted by the city and university, is open to all citizens of Aachen: Current topics and controversial issues are discussed by well-known experts in science and society. This takes place in the form of a panel discussion. The event series touches on citizens' interests leading to more discussion, participation, and individual activity in political and established structures. As a result the series has its finger on the pulse of the times. 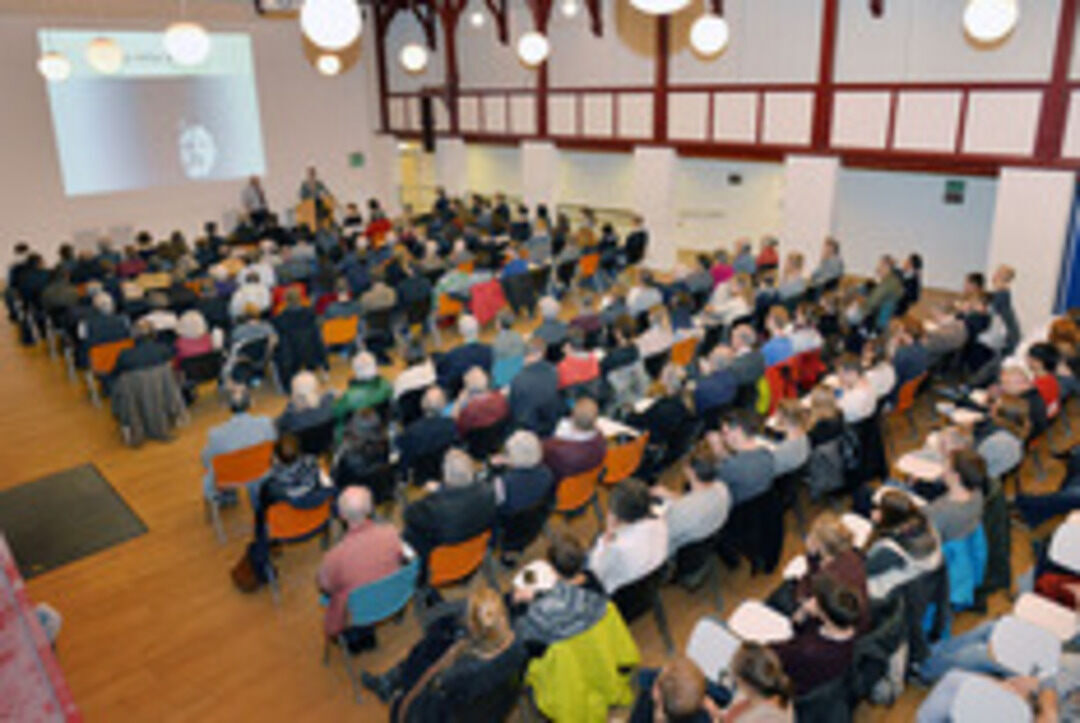 In the series At the Focus, a certain topic with current relevance is discussed, such as US elections, Robert Koch, or human rights. The series, which regularly takes place, is characterised by its broad spectrum of topics. 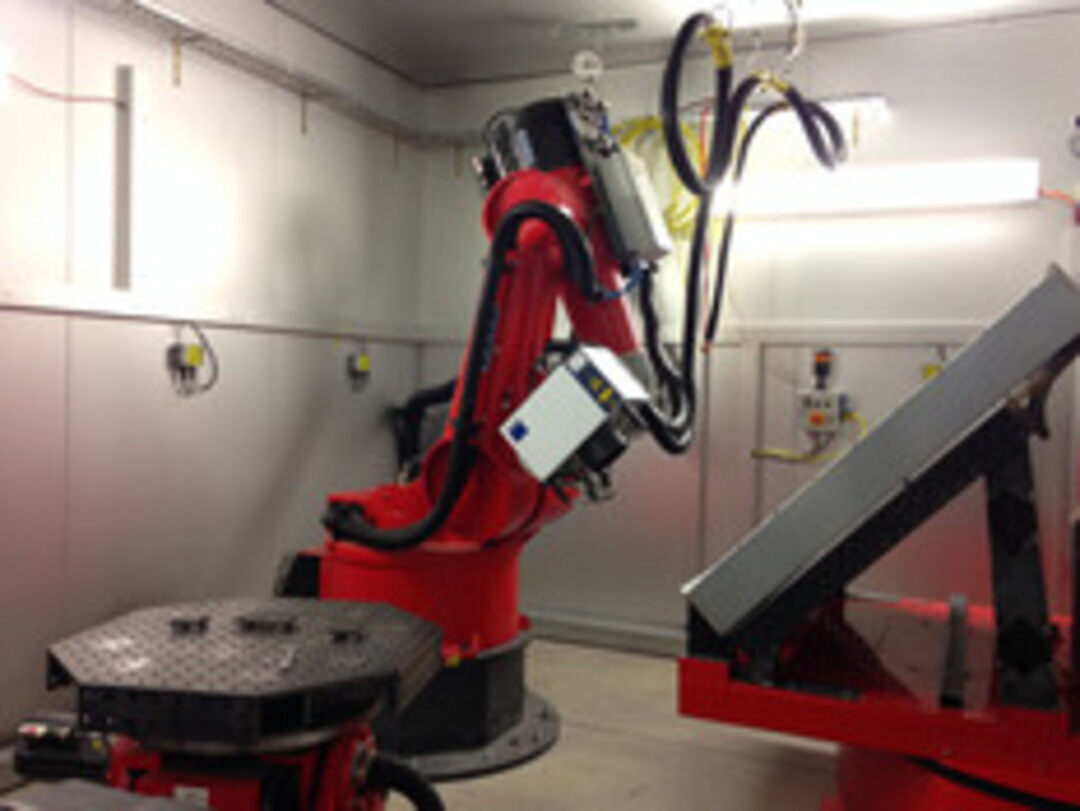 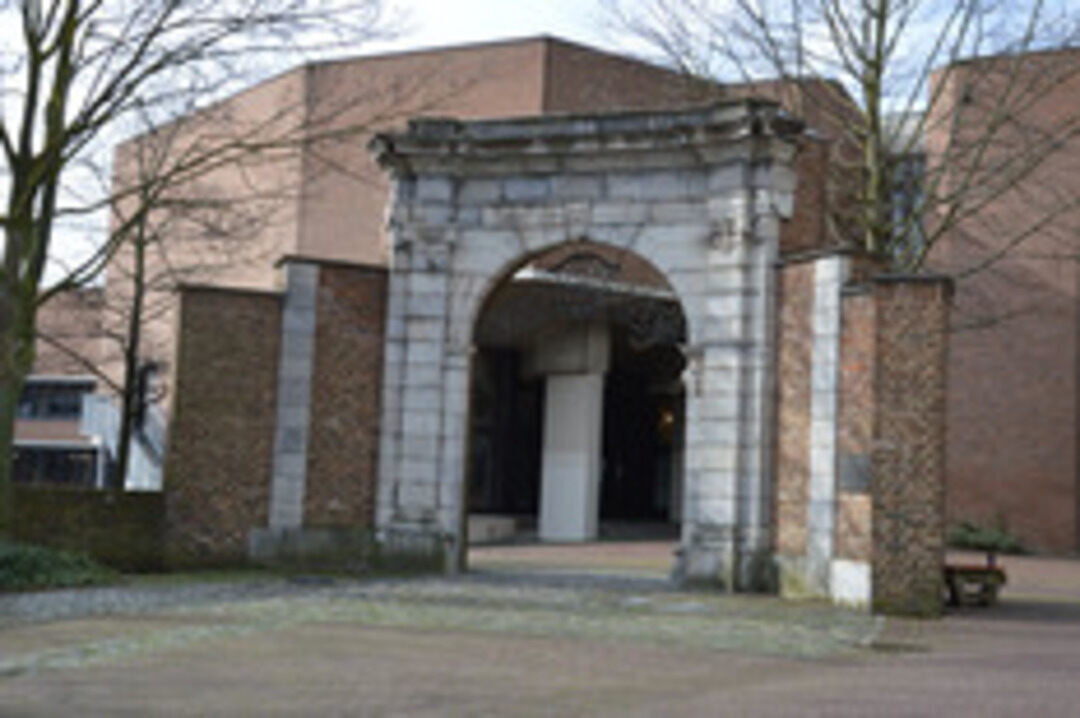 The lecture series are a series of presentations about an exciting topic in research. 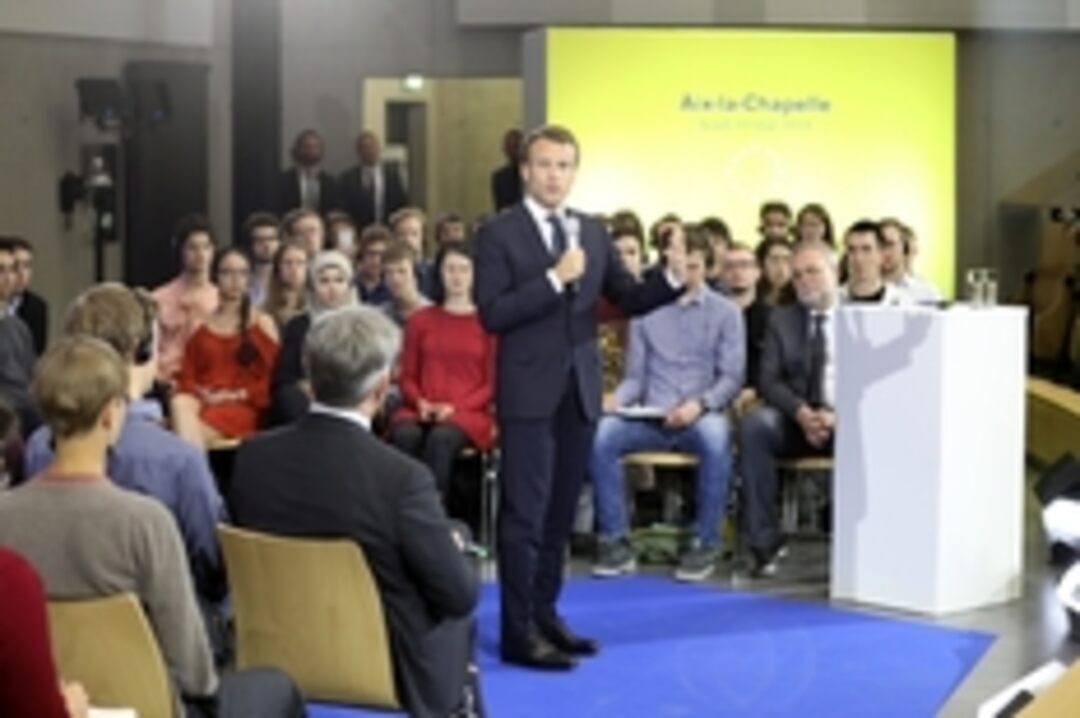 On the day before the award ceremony for the International Charlesmagne Prize of the city of Aachen, the designated recipient of the prize typically visits RWTH Aachen. There, he or she is available for a discussion on current European topics. 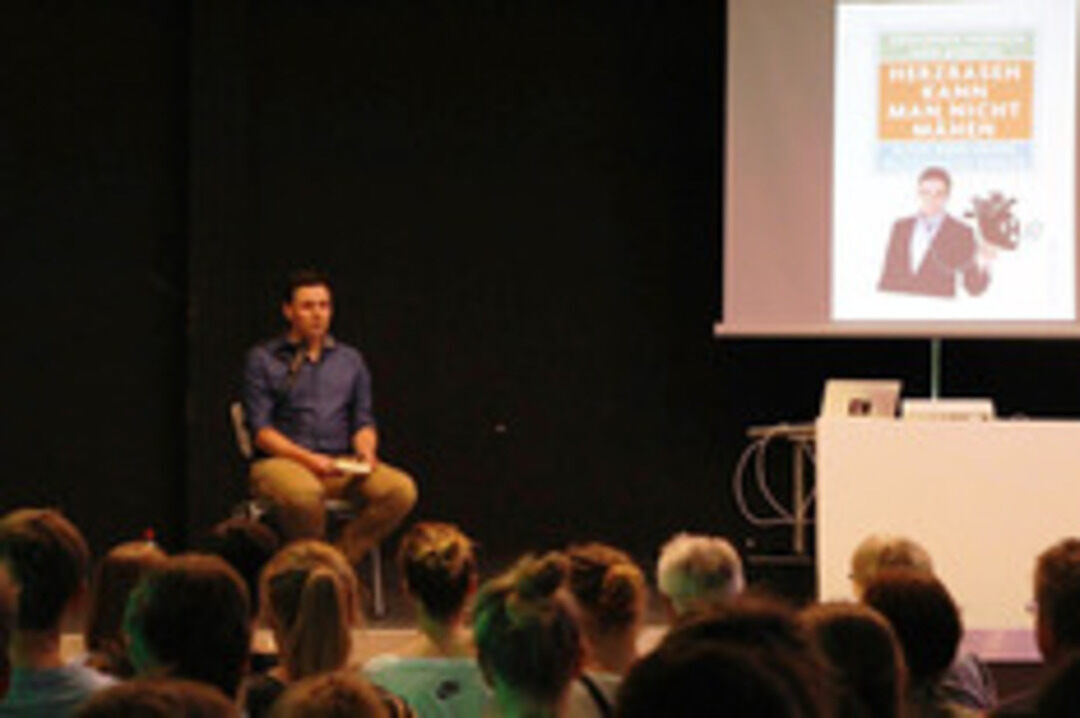 In this new and revised format of LiteraTour, exciting authors are invited to the university every semester to familiarize the young audience with scientific or literary topics in an entertaining, thrilling or at the very least in a unique manner. 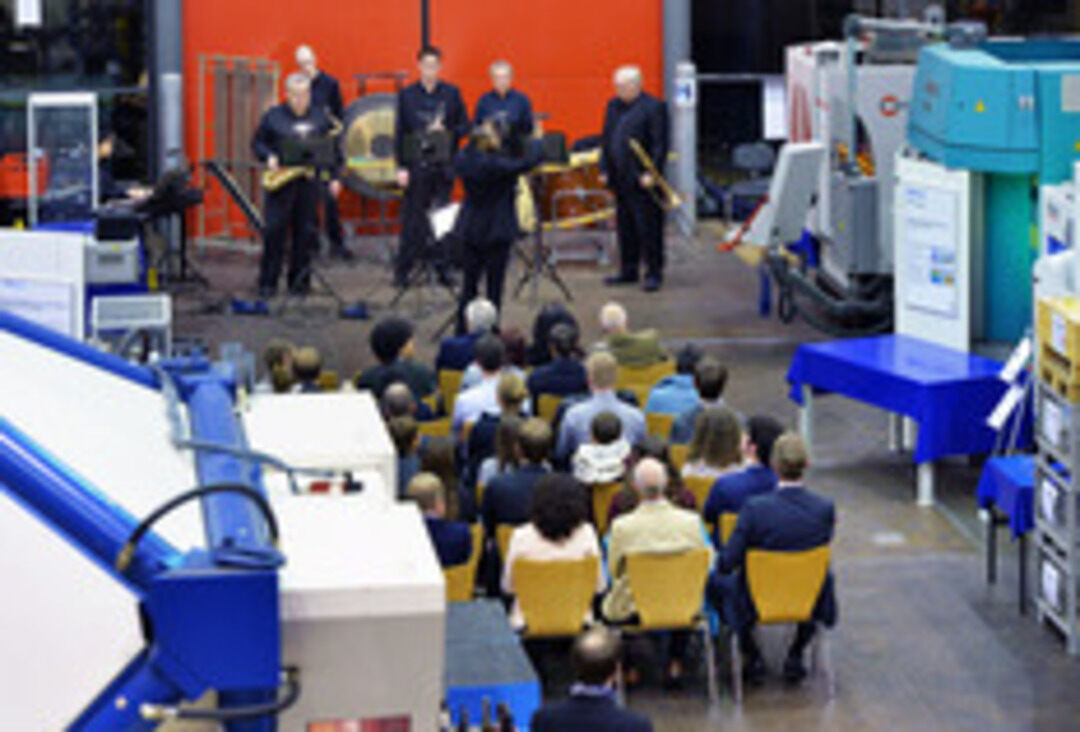 For several years now, Aachen's biggest academic and research facility has been linked in a close collaboration with the city's symphony orchestra. The result is "Music Lab," a concert series that features performances by the symphony orchestra in the manufacturing halls of various institutes.