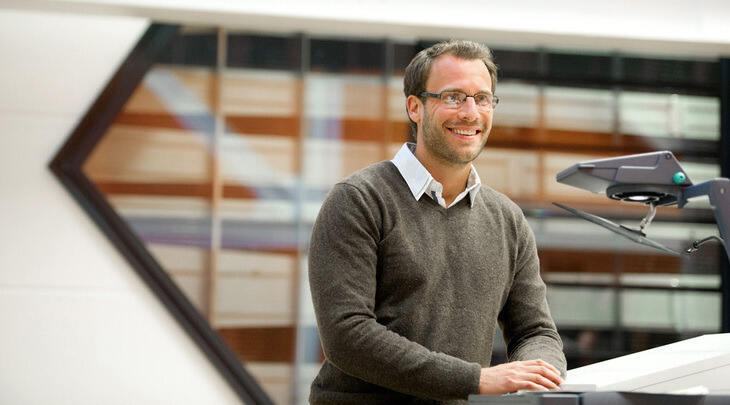 Postdocs are researchers in the six-year qualification period after the completion of doctoral studies. The first postdoc phase – 1 to 3 years – serves as an orientation period, during which postdocs begin to develop their own research topic. In the second phase, postdocs are junior research group leaders, individuals pursuing post-doctoral lecture qualifications – that is the Habilitation –, and advanced talents with external awards and grants such as Emmy Noether or ERC Starting Grants, all of whom are aiming for a career in science.

Postdocs generally have temporary employment contracts, conduct research, teach, and are repesented in university councils. The Center for Professional Leadership – CPL supports postdocs in achieving their career objectives by offering opportunities to acquire and hone multidisciplinary skills appropriate for their individual professional profile. 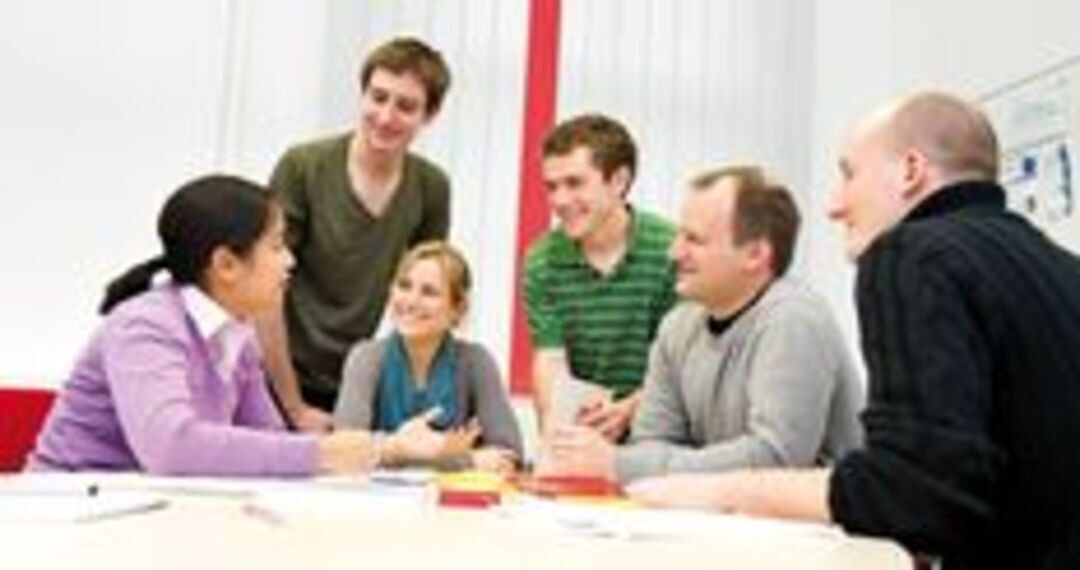 Early-career researchers progress through different qualification phases after their doctoral studies. However, the decision to work in industry or pursue an academic career is often made late in the process. The University has created ideal framework conditions for career development and presents its researchers with transparent career paths both at and outside of the University early on. 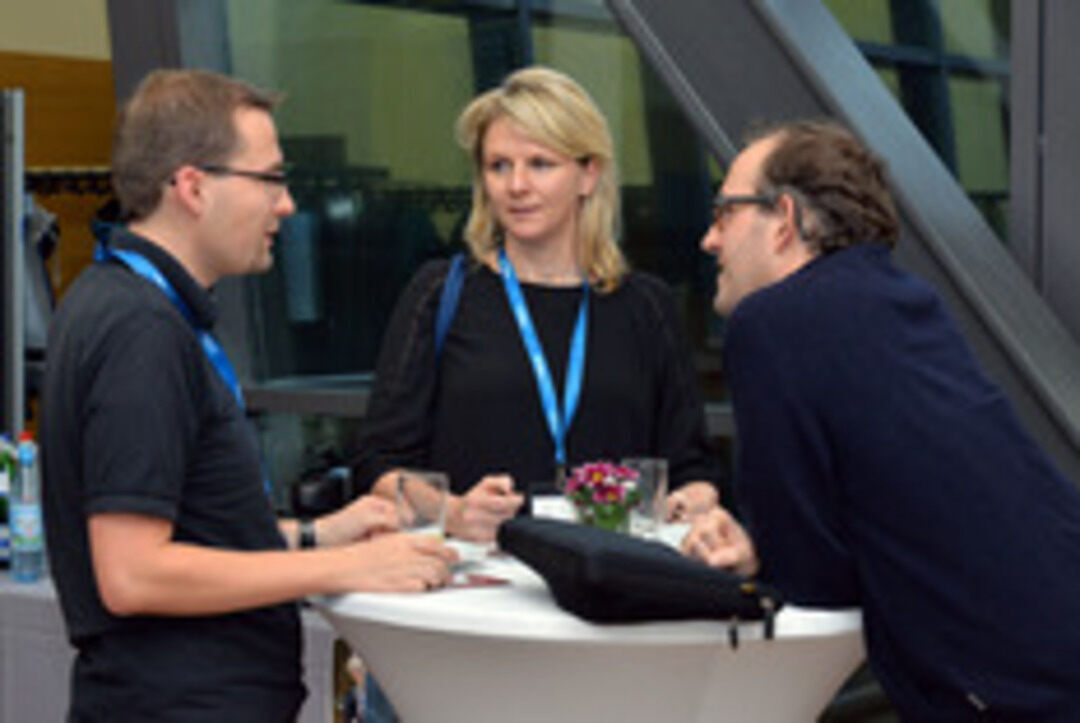 Advanced talents are postdocs in the qualification period for future professorial appointments. At RWTH Aachen they include junor research group leaders; postdocs with awards and fellowships such as DFG Emmy Noether, EU Marie-Curie, ERST Starting Grants; and junior professors both with or without a tenure track appointment. Our objective is to optimally support these advanced talents on their path to a permanent appointment. 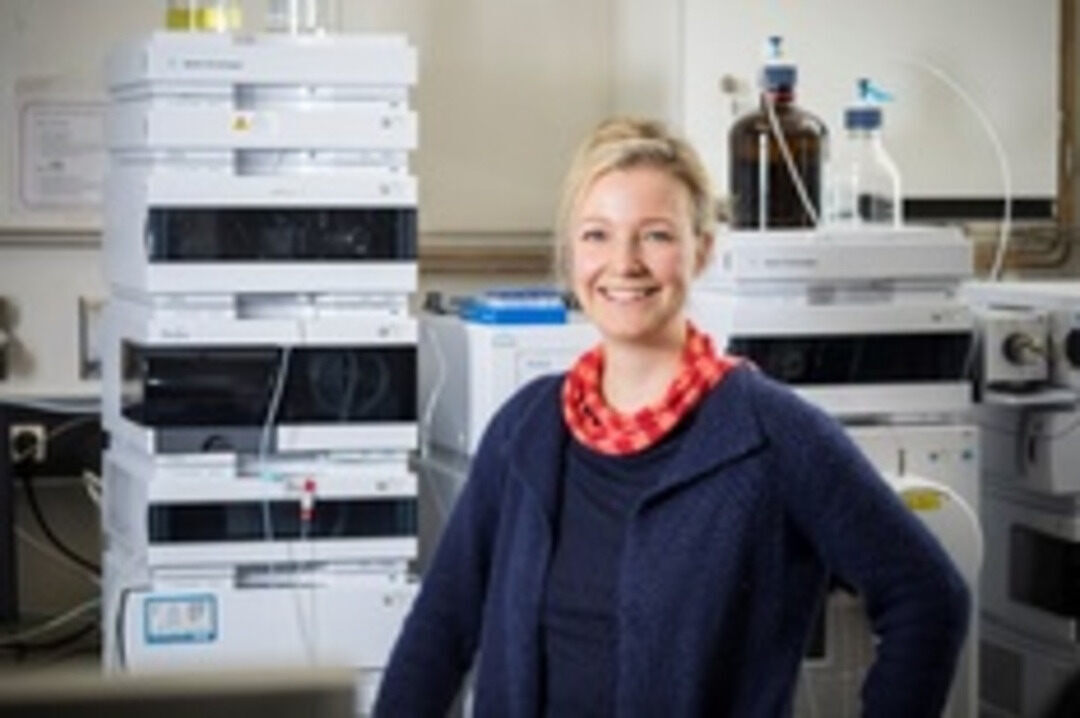 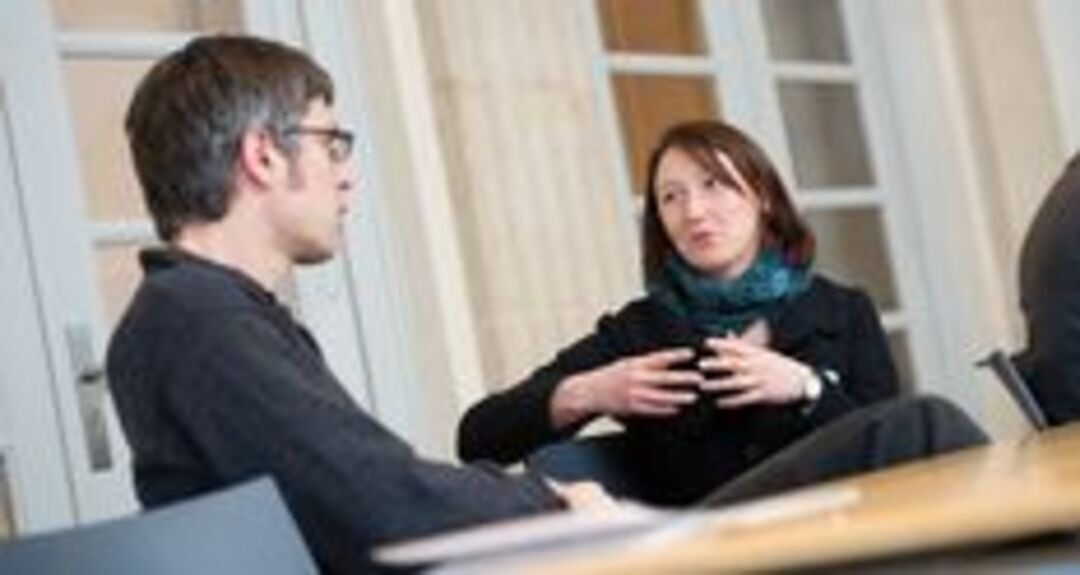 Within the framework of RWTH Aachen's Institutional Strategy, junior researchers founded the Aachen Center for Young Researchers, AixCYR for short, in 2009. Researchers pursuing an academic career, principally ones who have already completed a doctoral degree at RWTH Aachen, come together in AixCYR.