You Are Here: RWTH Alumni Meeting at Knorr Bremse in Munich: Expanding the Network Together 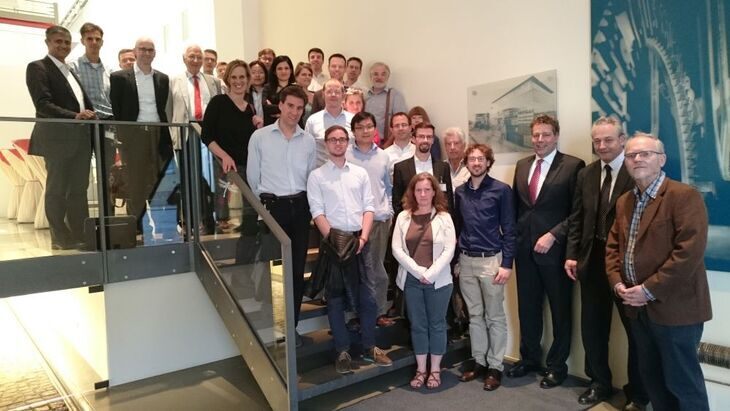 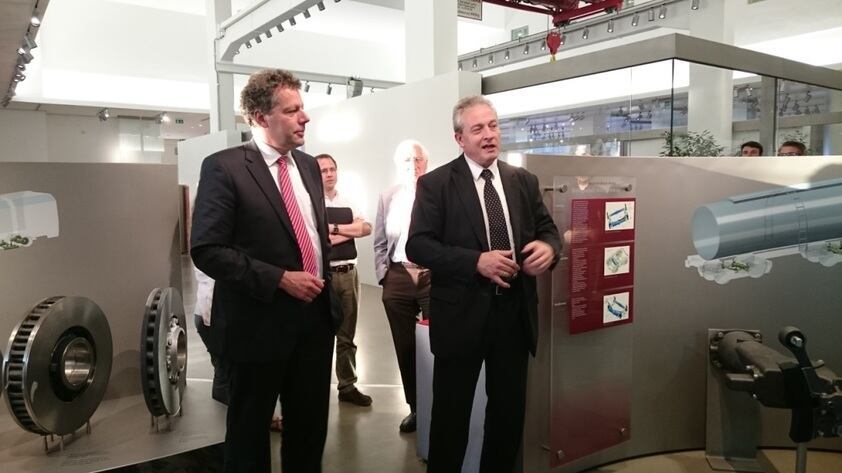 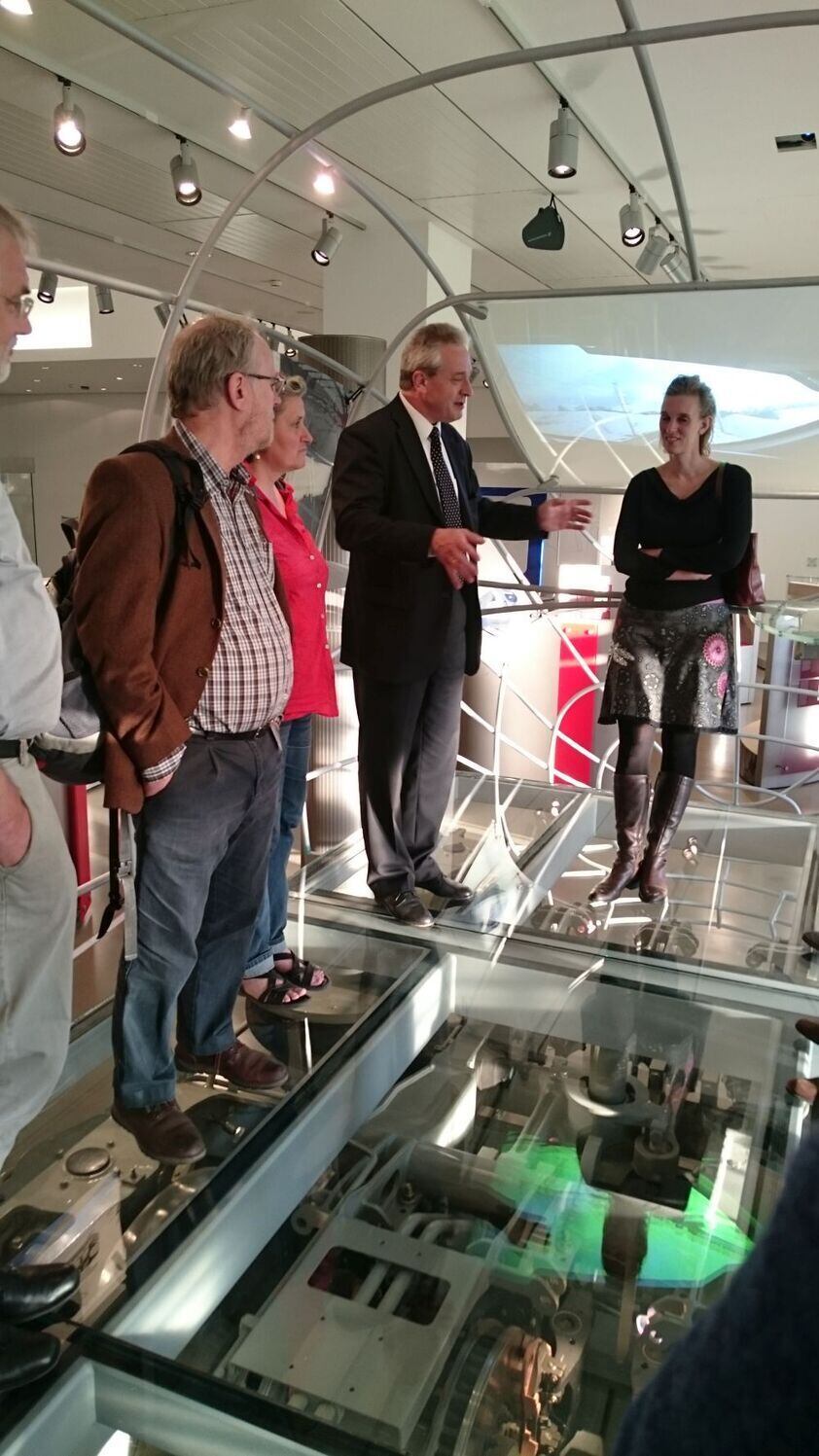 Copyright: © Stefanie Marek Dr. Wach offers a look at the braking technology of highspeed trains – for example on the ICE here.