You Are Here: Maturing Eels Break Down Their Skeletons 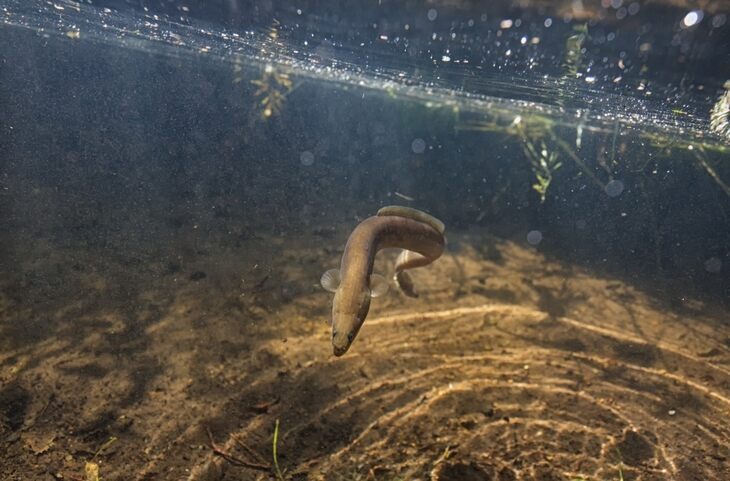