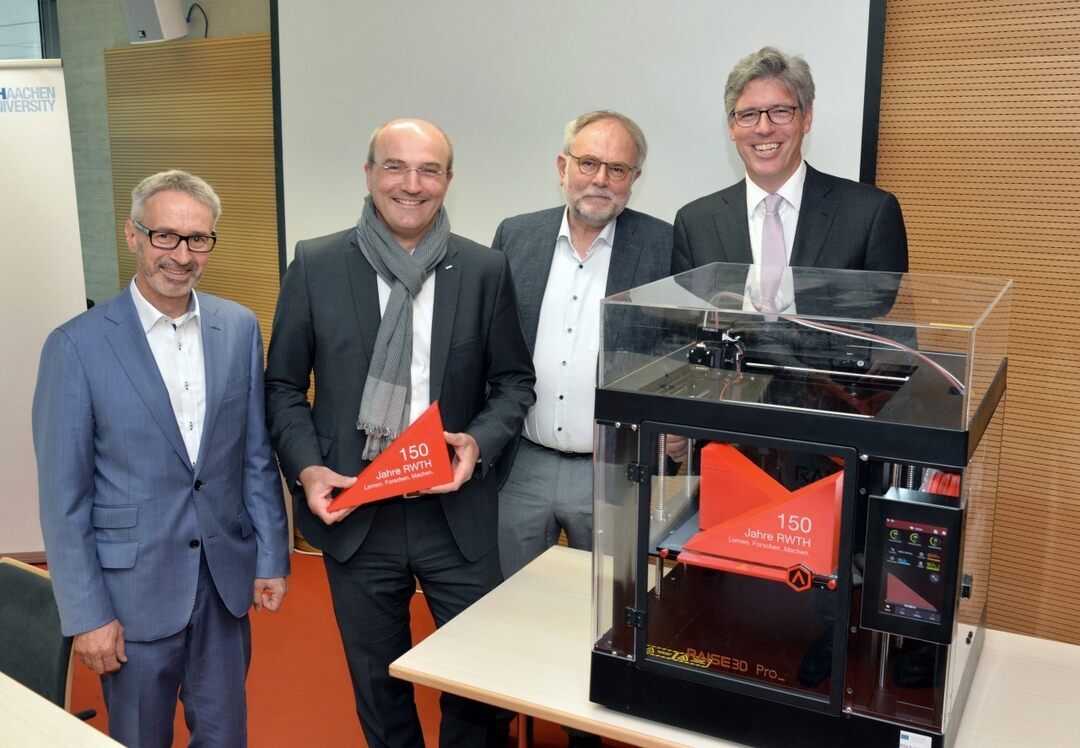 "When the Polytechnic School was founded in 1870, it was intended to strengthen the creative power of the economy in the region. Today, we would say the power of innovation. One hundred fifty years on, this goal is more relevant than ever," emphasizes Professor Ulrich Rüdiger, Rector of RWTH Aachen. "RWTH has developed magnificently over the past one and a half centuries.  This is why we want to celebrate together with our families, employees, students, friends, and supporters, as well as everyone who is keen to get to know us better. We would like to look back on the past, but also to the future, – because the next 150 years promise to be just as exciting as the past century and a half." 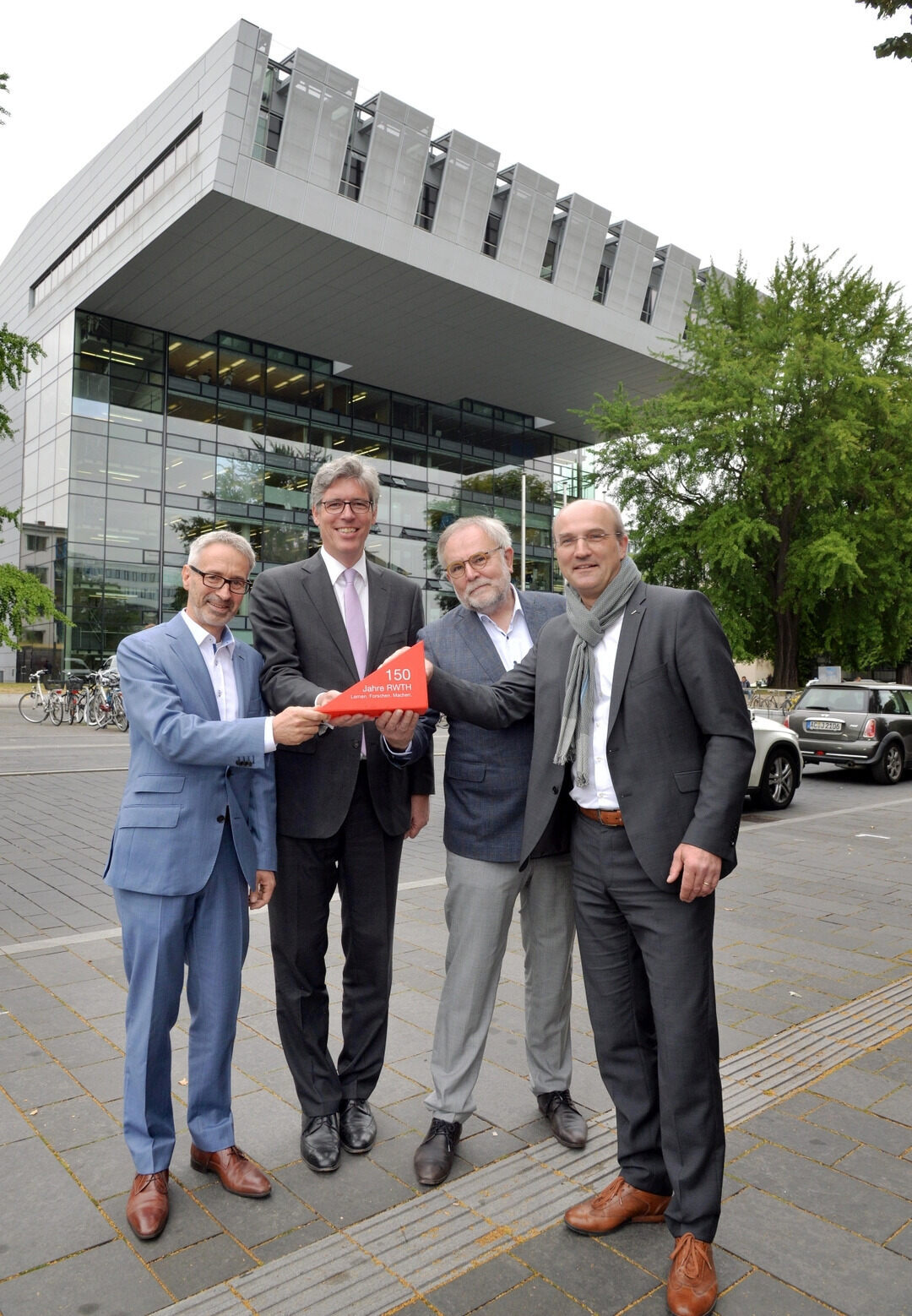 In addition to the motto, which will be omnipresent during the anniversary in form of a red picture logo, RWTH has also developed a so-called key visual for the program – an illustration that symbolizes how the different areas of the University campus, including Campus West, have grown together over the years.  If the anniversary motto expresses who we are, then the key visual stands for where we want to go," explains Manfred Nettekoven, Chancellor of RWTH.