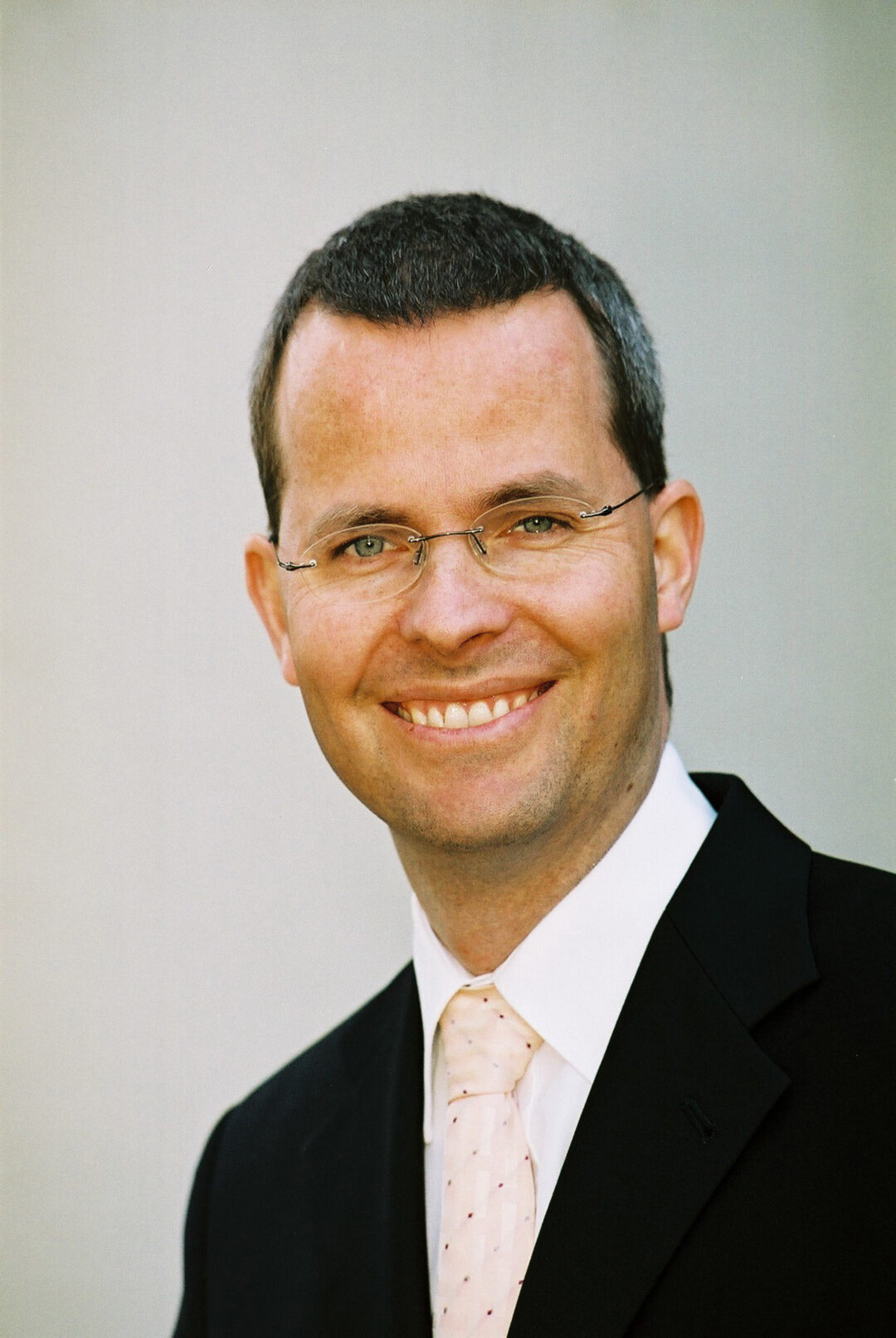 Brettel, a professor of economics and entrepreneurship expert, was nominated as Vice-Rector by Rector Ernst Schmachtenberg.  “I am convinced that we have acquired a colleague in Brettel who understands a great deal about innovation and planning processes and will enrich the work of the Rectorate,” said Schmachtenberg. “His involvement in the creation of new companies stemming from RWTH Aachen represents a win for the region as well, which recently has been facing several company closures.”