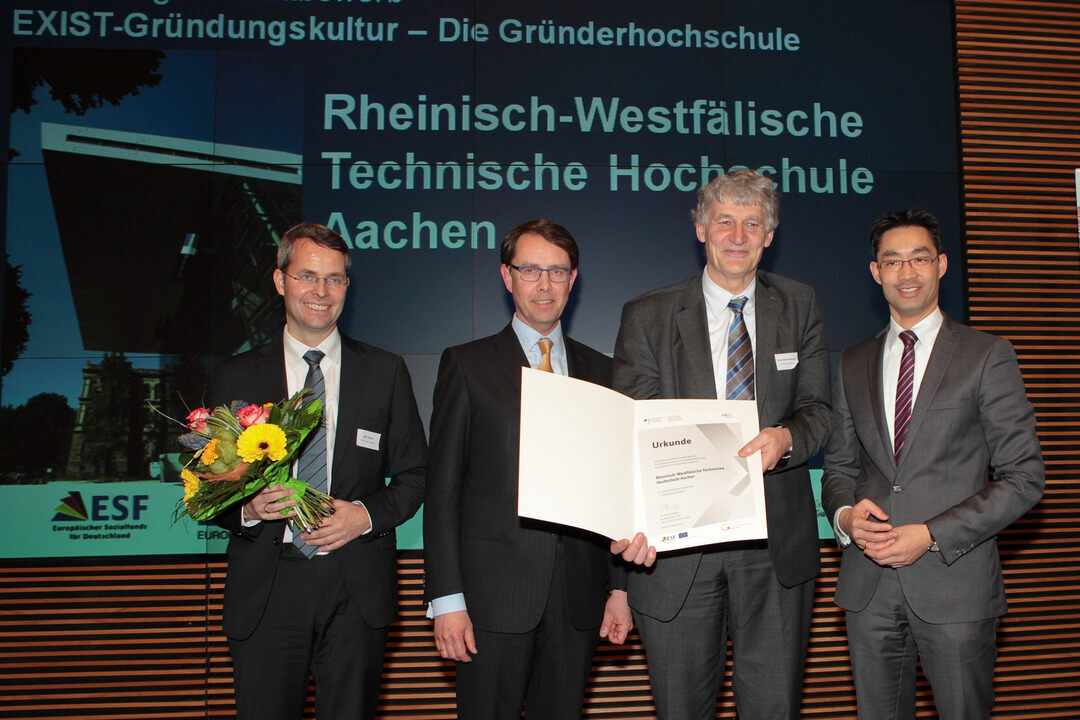 Furthermore,  the faculties are to be closely involved in the entrepreneurship activities, and an incubator for improved supervision and consulting of start-up teams is to be established. Also, the university will increase the number of classes in the field of entrepreneurship, and the collaboration between RWTH Aachen and Forschungszentrum Jülich in the arena of start-up support will be further extended.  RWTH Aachen and the Jülich research center had already worked closely together in the development of the strategy.