You Are Here: Sobbe-Stiftung Prize Awarded for First Time 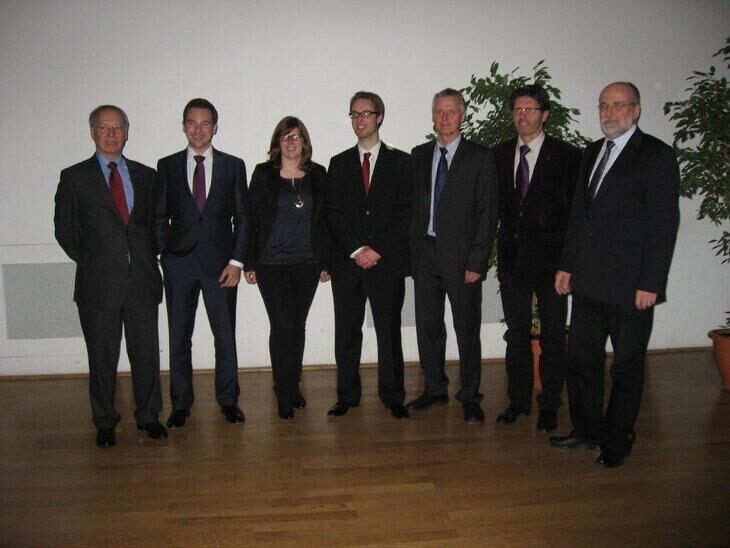