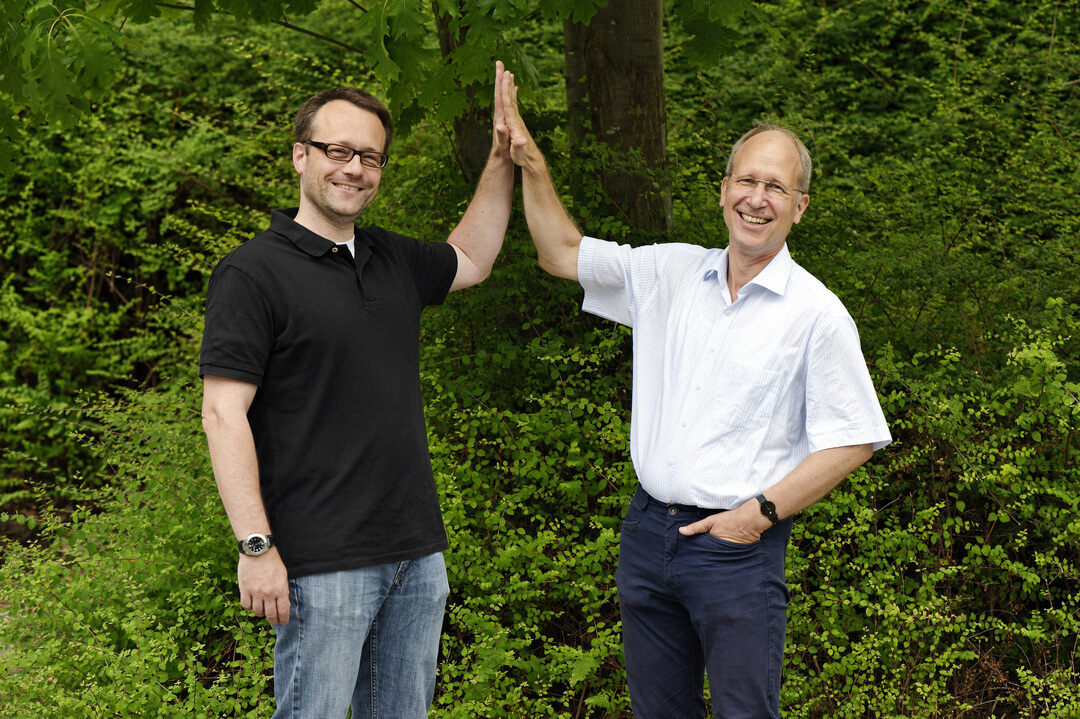 "The ERC Advanced Grant is to recognize the achievements of scientists and to provide the opportunity to work intensely on a larger research project. This makes me very enthusiastic,” said Professor Kobbelt. “In the next five years, we want to  close the gap between the collection and the wide use of geometrical data. Our aim is to develop an entire system of algorithms to automate the processing of the vast amount of data generated when digitizing a 3D object, for example. The long-term funding through the ERC grant gives us the rare opportunity to thoroughly investigate this topic. Enhancing the attractiveness of Aachen as a location for research and innovation, it will also make it easier to recruit international researchers to the university.”

Kobbelt has published well over 200 articles in international top-level journals and at conferences.  According to Microsoft Academic Search, over the last ten years, he has been one of the most-quoted authors world-wide in the field of computer graphics. He has received several awards, including the Heinz Maier-Leibnitz Award 2000, the Eurographics Outstanding Technical Contribution Award 2004, and the Günther Enderle Award 1999 and 2012.