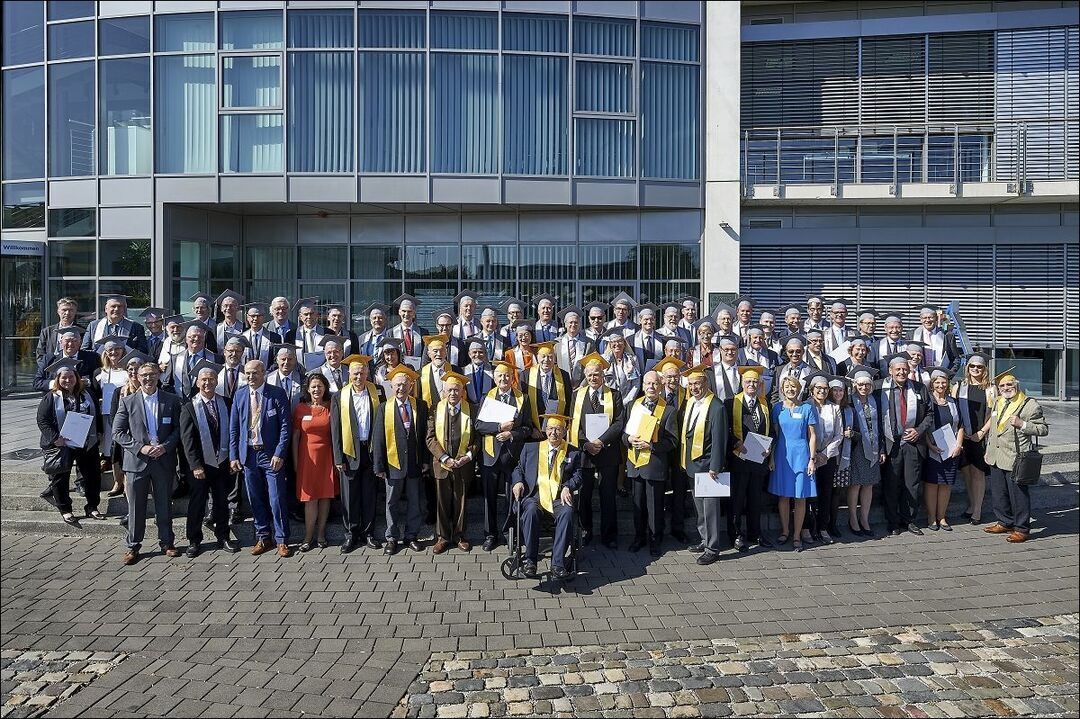 It has now become a long-established tradition for RWTH Aachen University to honor its current and former graduates with a special celebration on Aachen’s CHIO grounds every September. And it was no different this year – the University invited all new graduates as well as silver and golden jubilarians to celebrate their achievement and time at RWTH together on September 14.