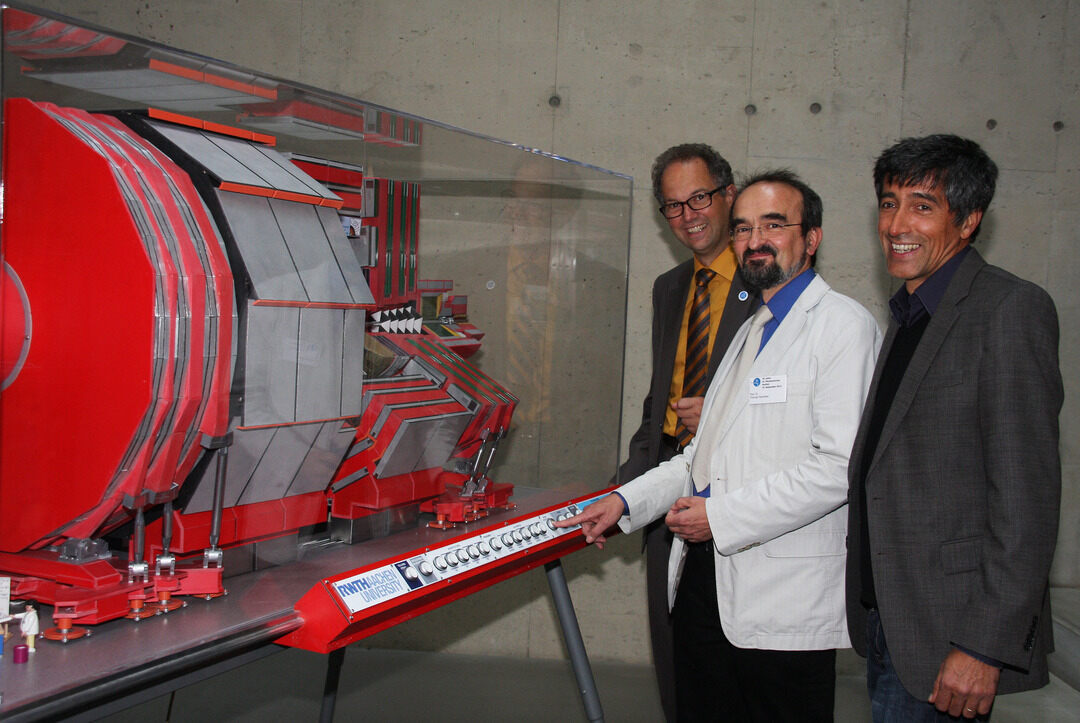 The institute, currently headed by Professors Thomas Hebbeker and Achim Stahl, has contributed to the fields of colliders, detectors, computing, data analyses, and theoretical calculations. Research successes range from the discovery of the neutral weak interaction in the 70s to a new particle in 2012  – likely the long sought Higgs particle.