You Are Here: New AMS Coolant System Arrived at the ISS 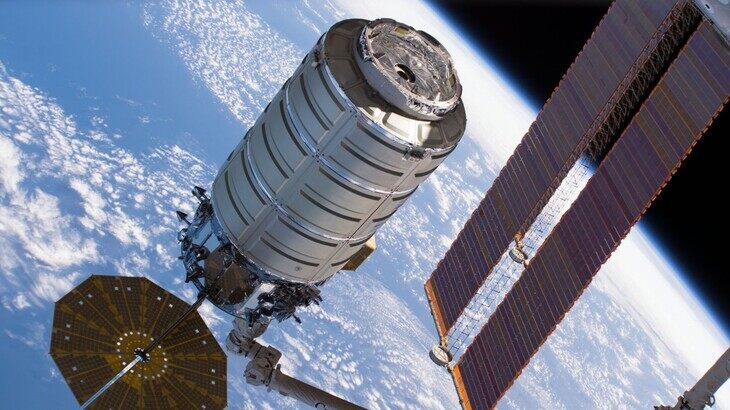