You Are Here: A Quick Visit after 60 Years 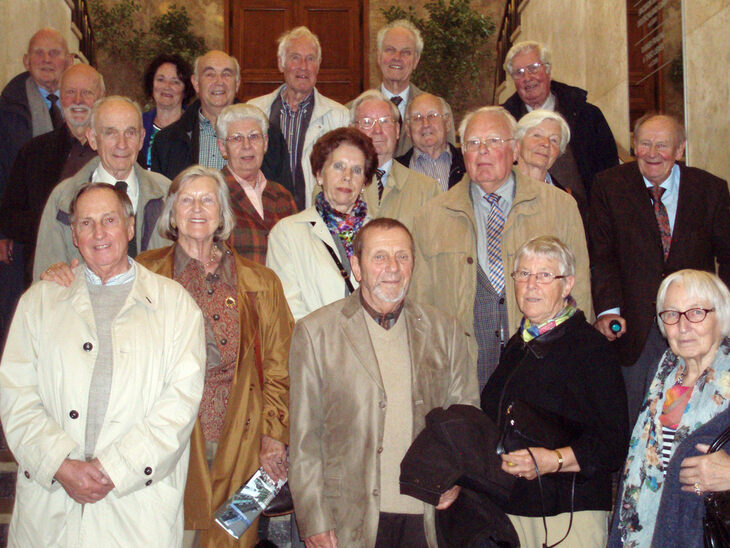