Professor Janine Splettstößer from the RWTH Teaching and Research Area Theoretical Physics has been awarded a Wallenberg Academy Fellowship. The 36-year-old physicist will thus receive about 1.3 million euros for her research projects over the next five years. The Swedish Knut and Alice Wallenberg Foundation is a funding institution to support research in Sweden. Splettstößer was nominated for the fellowship by Chalmers University of Technology, Gothenburg, where she will continue her research activities starting January 2014. 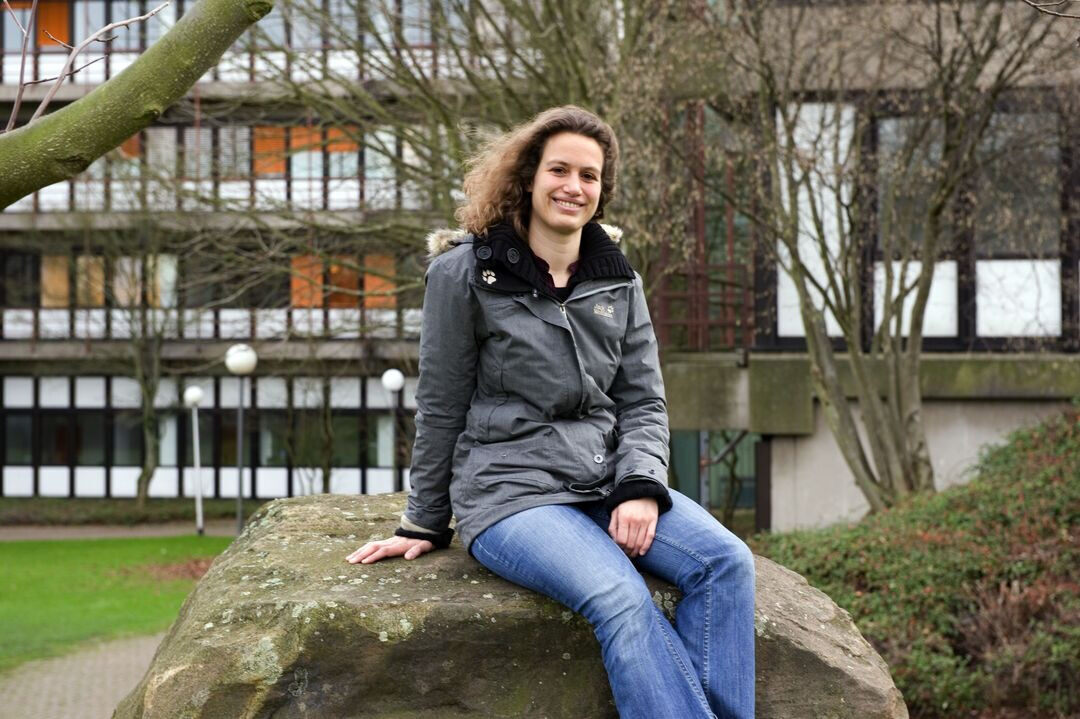 Splettstößer studied at the Karlsruhe Institute of Technology and completed her doctorate at Scuola Normale Superiore, Pisa, and Ruhr-Universität Bochum.

After two years at the University of Geneva, participating in the NRW Returning Scholars Program, she came back to Germany. Since October 2009, she is head of a team of early-career researchers at RWTH Aachen.

She explains her fascination for nanoelectronics as follows: “One the one hand, it is an application-oriented field: the increasing miniaturization of electronic components is based on the scientific understanding of such minuscule objects; we have to develop new ideas for the working principles of nanoelectronic applications.”

For a theoretical physicist concerned with basic research, nanoelectronics is a rewarding field, as it makes it possible to collaborate with experimenters and observe new effects based on the laws of quantum mechanics.