You Are Here: Computer Science Day 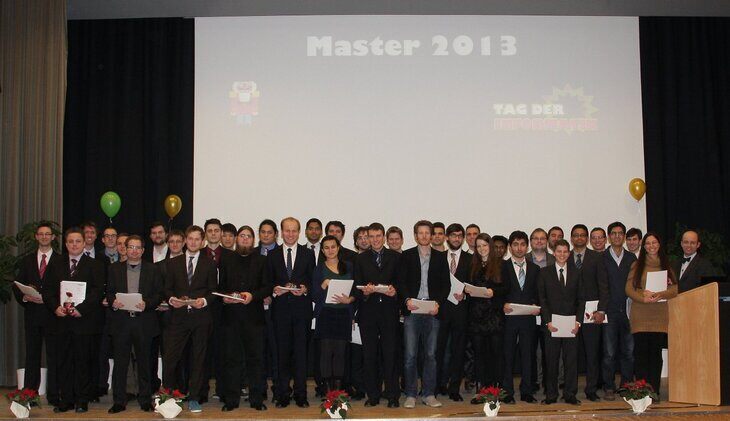