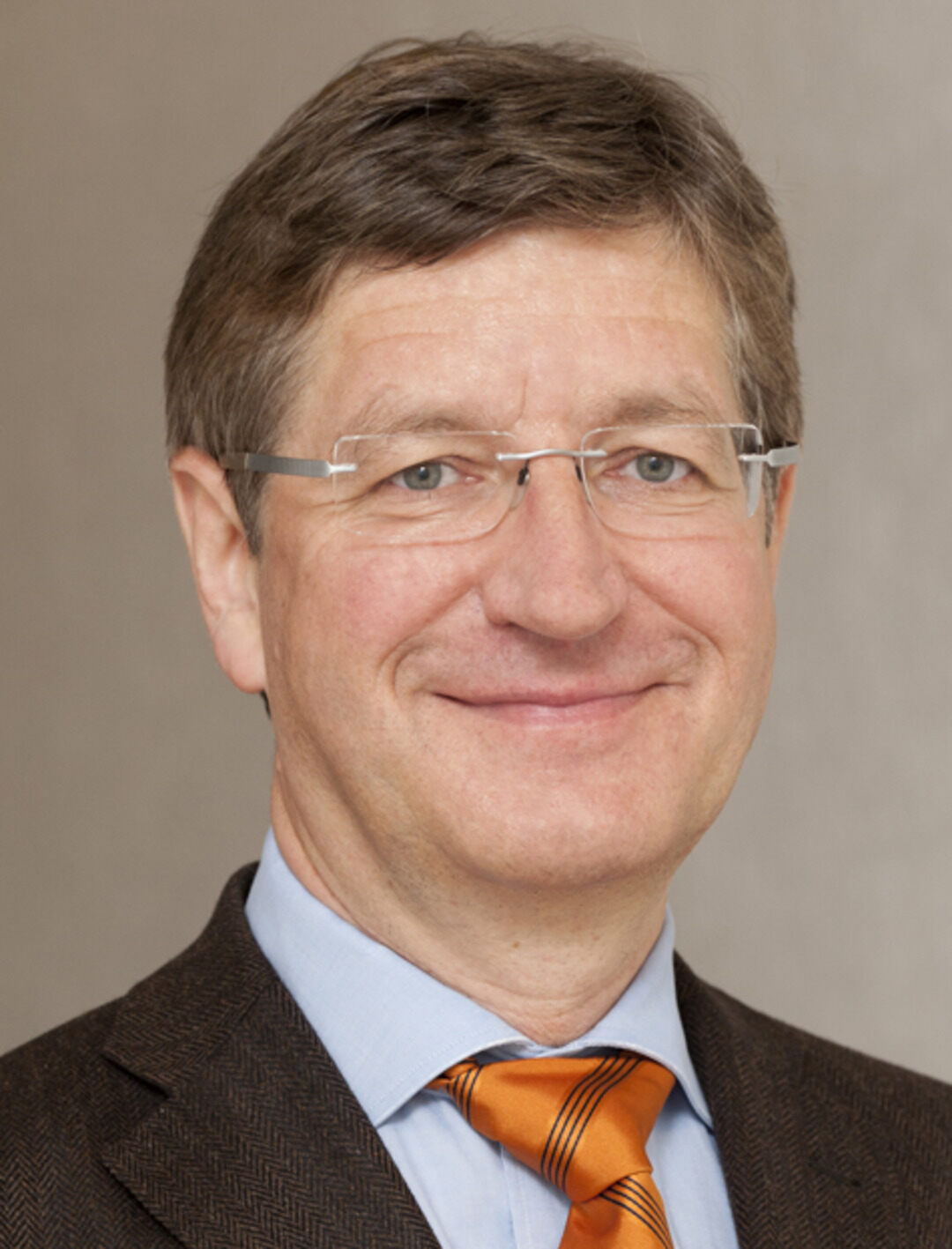 In the case of successful appointment negotiations, Marquardt could take up his office in the summer of 2014, to succeed the current Chairman of the Board of Forschungszentrum Jülich,  Professor Achim Bachem, who will retire in June 2014.