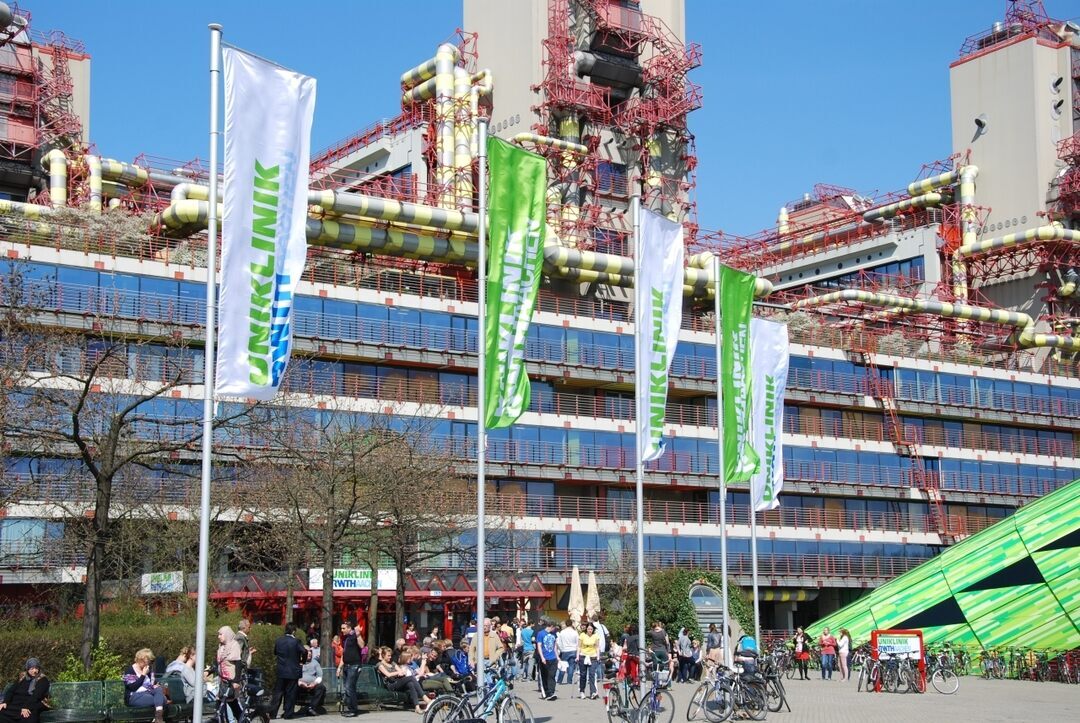 As Professor Frank Schneider, APIC Coordinator and Director of the Department of Psychiatry, Psychotherapy and Psychosomatics explains,  “functional and structural changes in the brain are typically considered the origin or the consequence of a mental disorder. We have evidence, however, that the medical and psychotherapeutic treatments themselves have a considerable impact on the structure of the brain.”