You Are Here: External Funding in 2013 at Record High 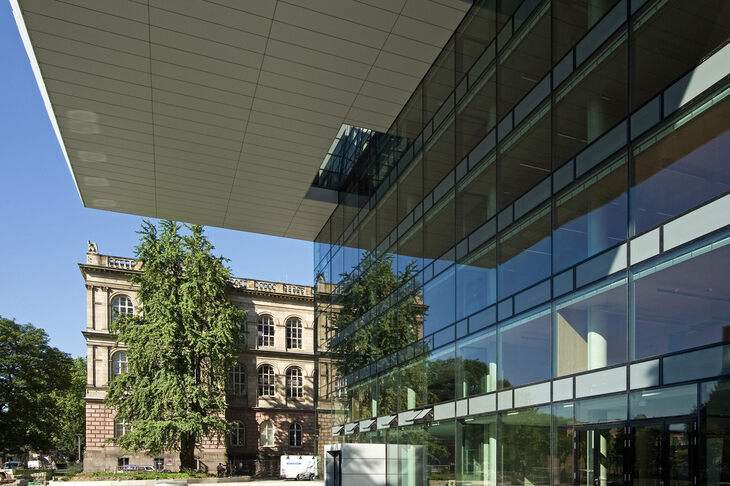