You Are Here: Admission to the “Junges Kolleg” of the North Rhine-Westphalian Academy of Sciences, Humanities and the Arts 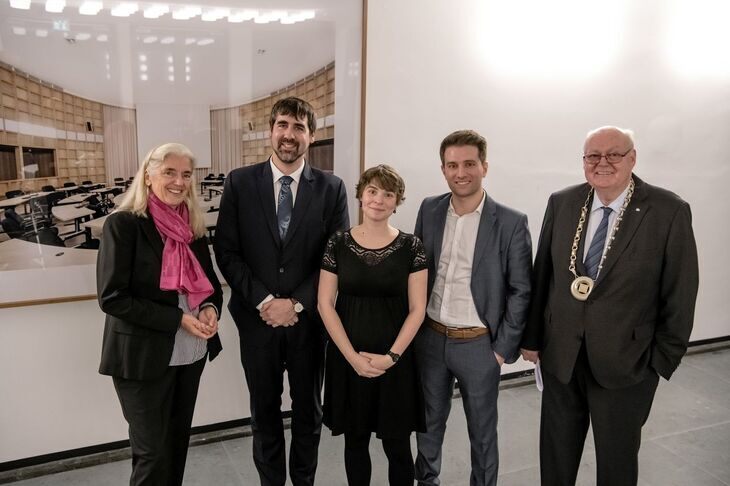