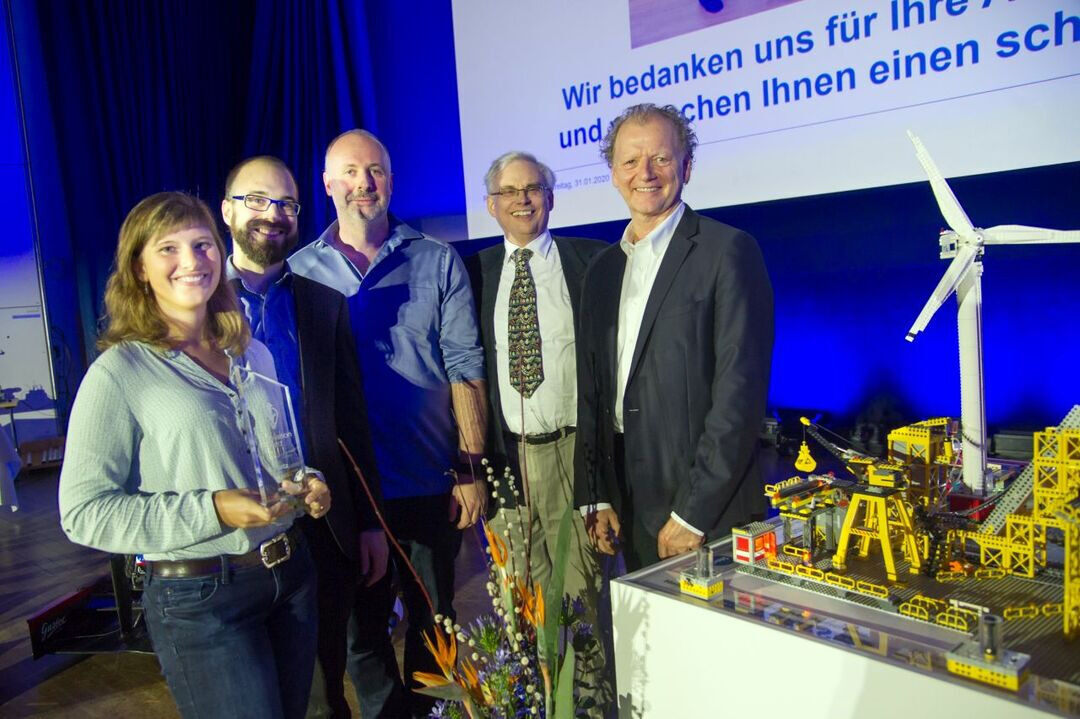 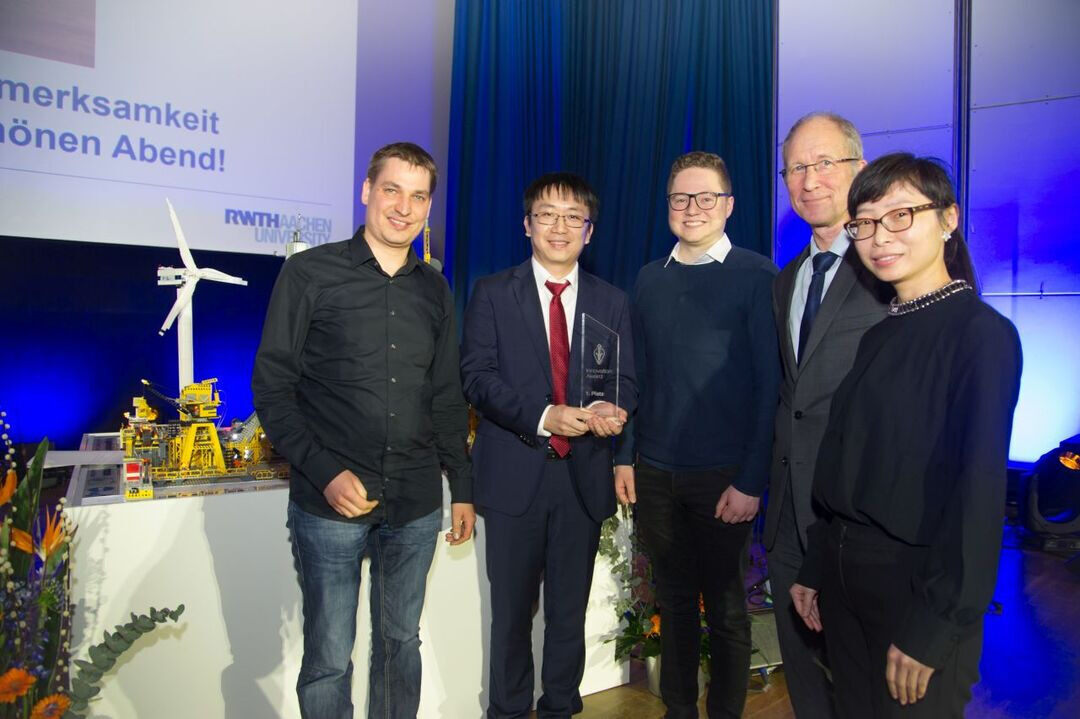 © Heike Lachmann Team U-PCM is presented with the 2020 Innovation Award. 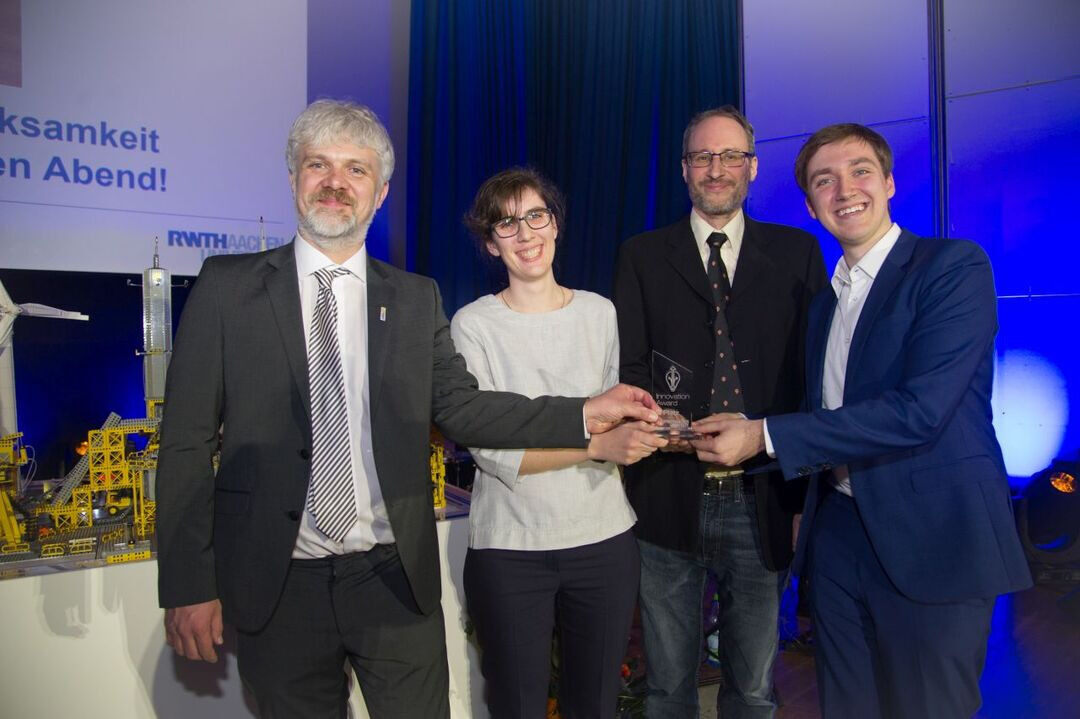