You Are Here: 10th Annual RWTH Alumni Get Together in North America 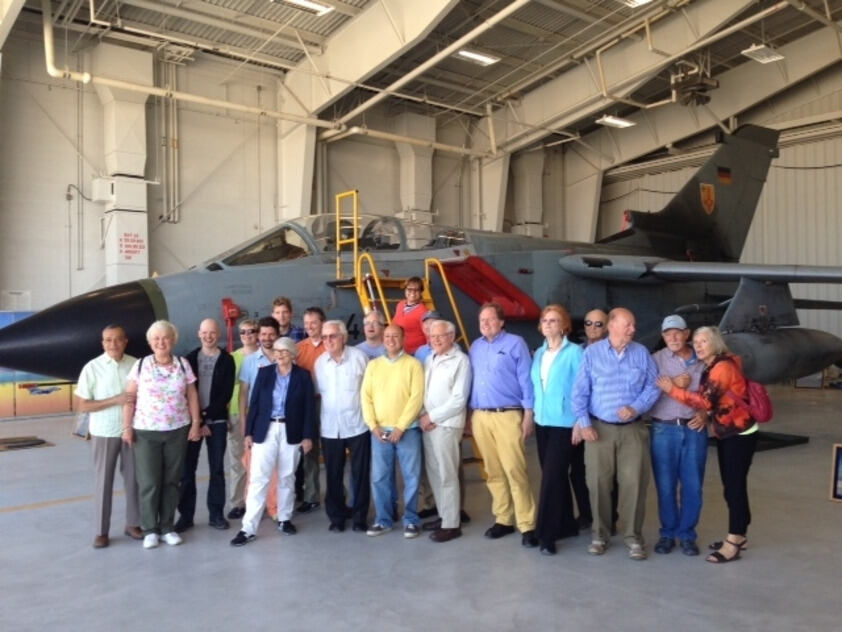