You Are Here: World Champions in Brazil Again 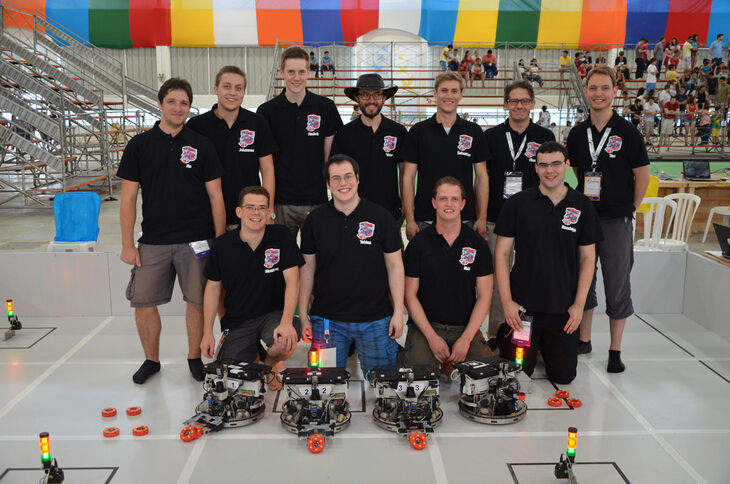