“Team Aachen,” a joint team of students from RWTH and FH Aachen, won the first prize in the “GWA Junior Agency” competition. The university competition in the field of marketing communication is considered highly demanding, placing emphasis on both strategic and creative solutions. It was initiated by GWA, the Association of Communications Agencies in Germany, with the aim of promoting young researchers and their interdisciplinary collaboration as well as the exchange with agencies. For the duration of one semester, students from marketing and design courses of study join forces to develop communication solutions for real-world cases. GWA agencies are responsible for briefing and coaching the participating teams. 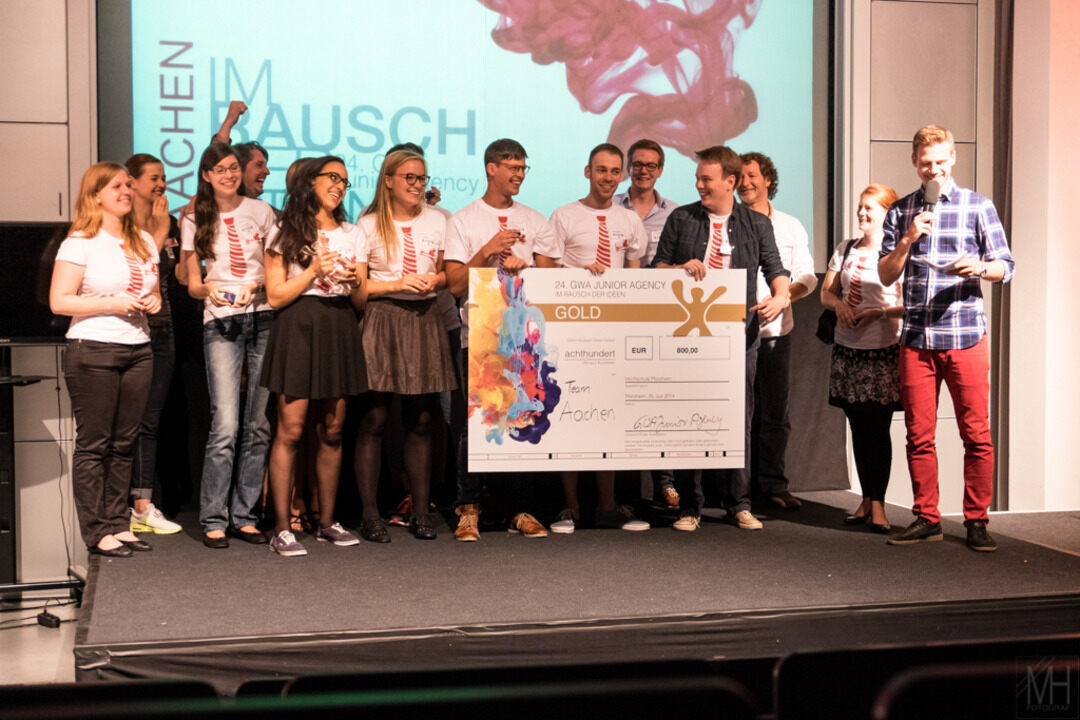 Partner of the Aachen team as the Berlin agency „DDB Tribal,“ which co-supervised the students’ “Nein zum Jein” campaign, designed to promote the new Golf GTE hybrid sports car. The main idea of the campaign was that car lovers don’t have to make a decision for either efficiency or sportiness – or a compromise between the two –, as the sports hybrid vehicle offers a unique combination of both.

According to the jury, the Aachen student team particularly succeeded in changing the focus away from the car as such to a way of life represented by the car. In a video clip to promote the car, the protagonist and future driver of the car joins a movement that envisions a life without difficult decisions and compromises.