You Are Here: Indo-German University Partnership 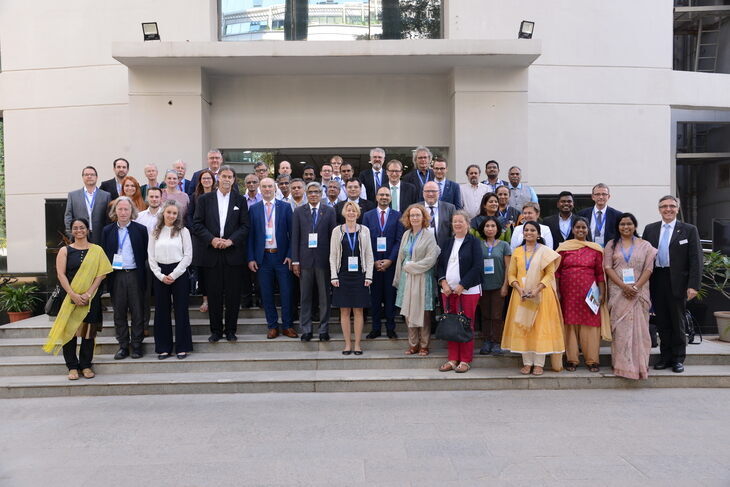